At the solemn atmosphere, General Secretary of the Communist Party of Vietnam Nguyen Phu Trong was on behalf of the Party Central Committee, State and the Vietnam Fatherland Front to deliver the eulogy, in which he reviewed the the glorious revolutionary life and great contributions of former PM Phan Van Khai. 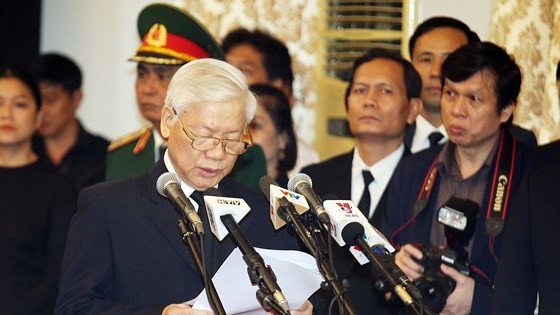 During past two- day funeral, around 2,046 delegations with 108,000 people who are representatives of foreign diplomatic agencies in Vietnam, organizations, localities, the armed forces, citizens, intellectuals, religions, domestic and international friends visited the Reunification Hall to bid last farewell to him .

In the early morning, thousands of people gathered at the his home in Tan Thong Hoi commune, Cu Chi district to wait his coffin come back.

As his desire he will be buried next to his wife in the family cemetery in the commune.

There are series of photos at the memorial and burial services of late PM Phan Van Khai: 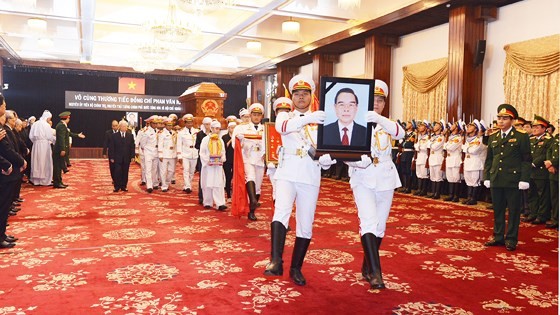 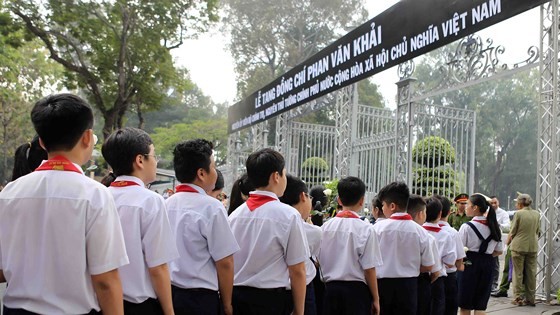 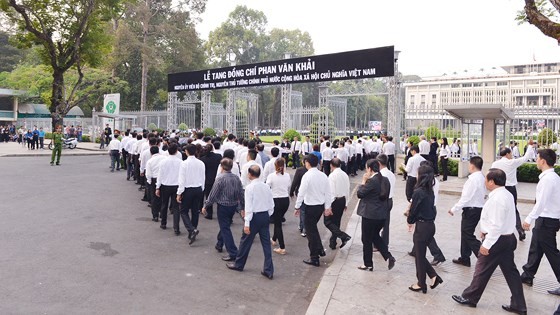 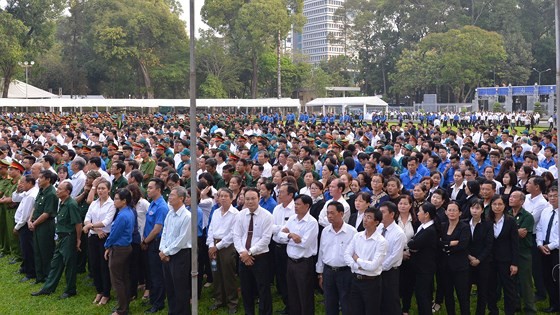 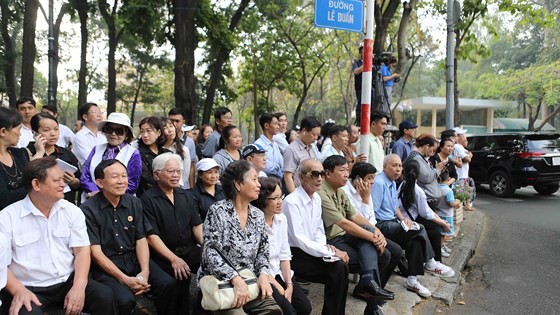 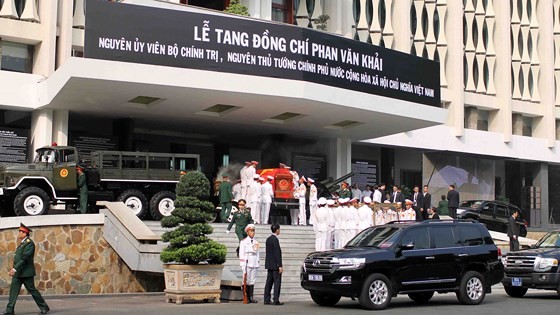 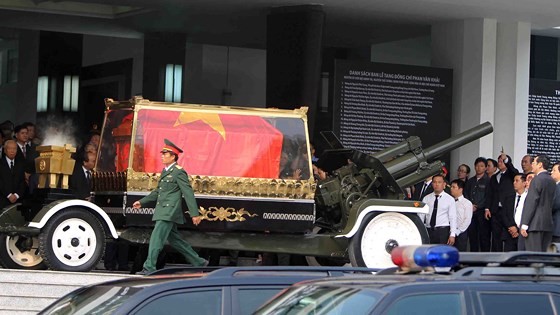 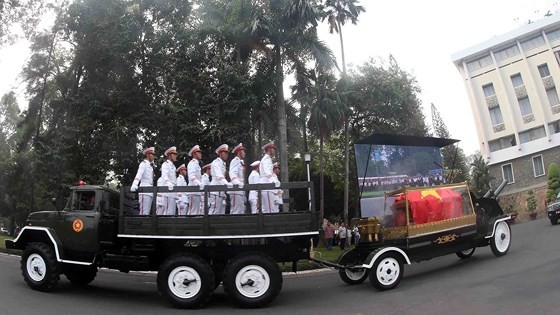 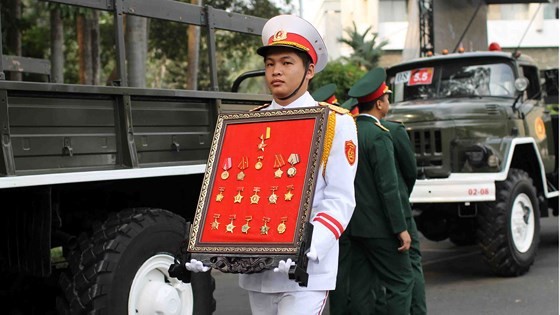 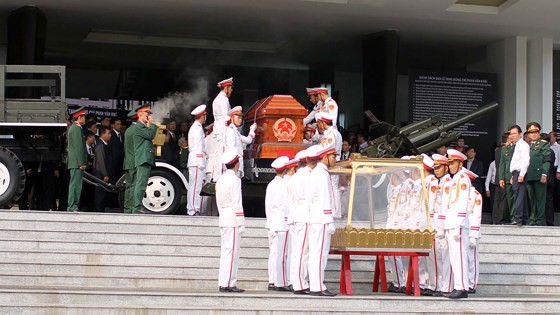 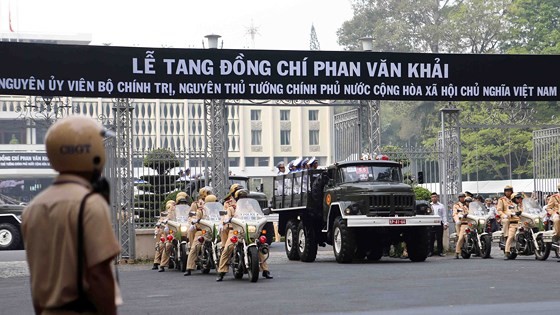 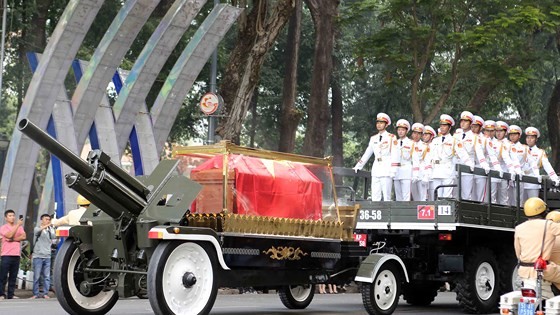 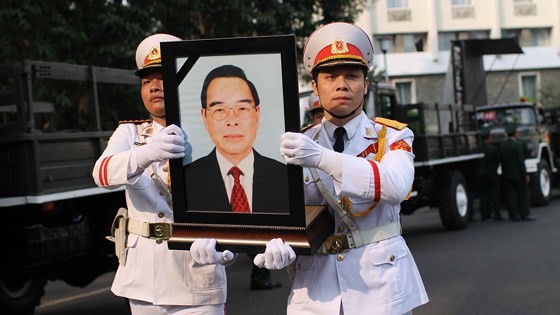 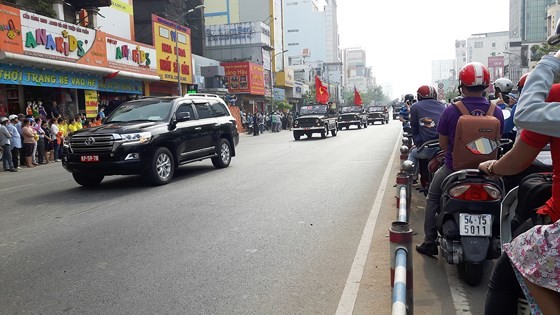 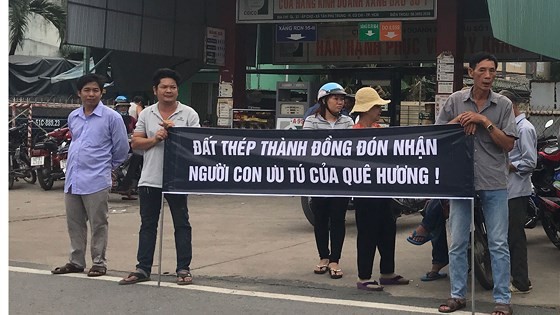 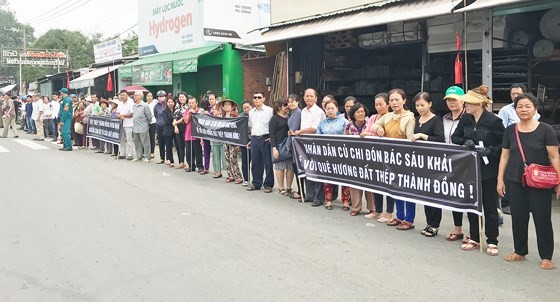 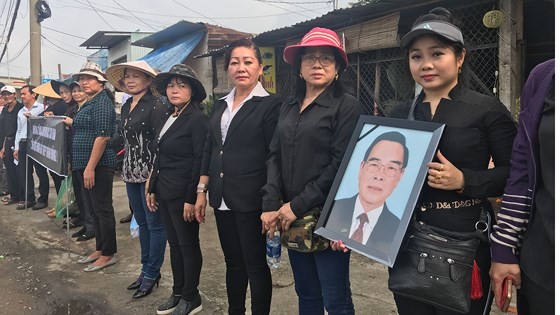 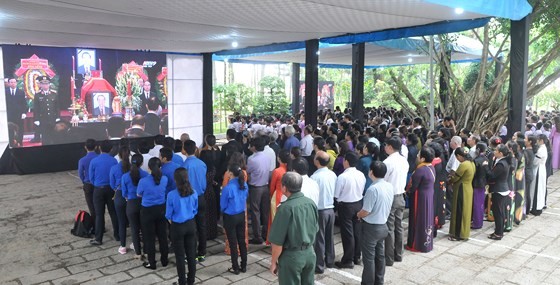