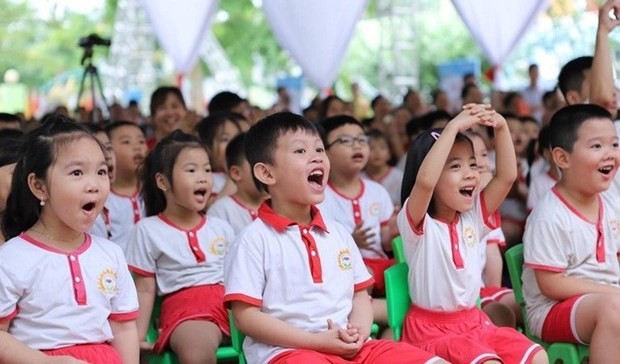 Illustrative image. (Photo: VNA)
Notably, the average life expectancy of Vietnamese people increased by 33.7 years, from 40 in 1960 to 73.7 in 2020. The rates of malnutrition and child mortality have decreased by two thirds; while the maternal mortality rate dropped by three-fourths.

The country entered the golden age of population structure in 2007, which peaked in 2020, with the working age population accounting for about 70% of the total population. This phase is expected to last about 30-40 years.

However, the population work is facing both opportunities and challenges. Vietnam is experiencing a significant disparity in birth rates among regions, affecting its rapid and sustainable development. Meanwhile, gender imbalance at birth has appeared since the early years of the 21st century and increasingly spread in both urban and rural areas, with the sex ratio being at over 110 male births for every 100 female births from 2006 to present.

According to the UN’s World Population Prospects, the global human population will reach 8.0 billion in mid-November 2022. To celebrate World Population Day (July 11) this year, the UN Population Fund (UNFPA) has chosen the theme "A world of 8 billion: Towards a resilient future for all - Harnessing opportunities and ensuring rights and choices for all". 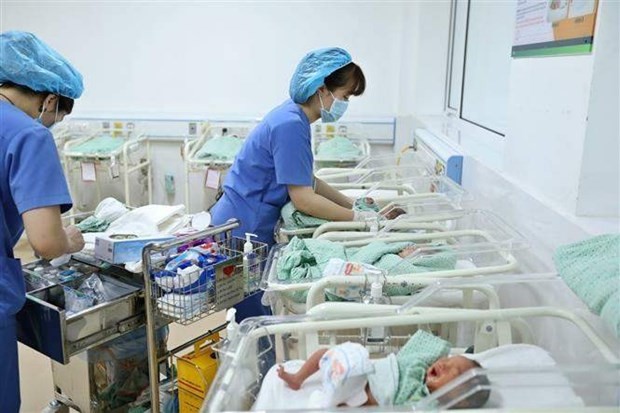 As such, the UNFPA is calling for countries, including Vietnam, to invest in human and physical capital for inclusive, productive societies that uphold human and reproductive rights. Only then can we tackle the enormous challenges facing our planet and forge a world where health, dignity and education are rights and realities, not privileges and empty promises.