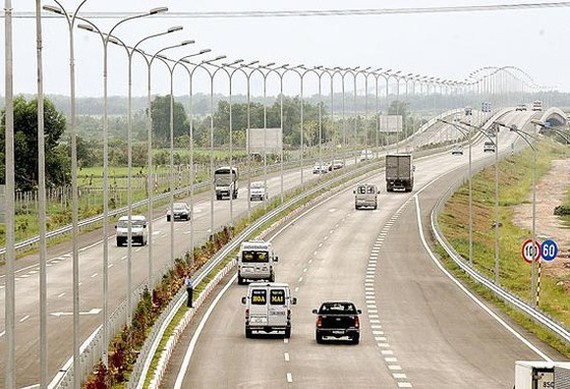 As for the national budget, the Government assigned localities to arrange VND37,168 billion (US$1.6 billion).  After arranging capital, the localities currently need an additional VND44,355 billion (nearly US$2 billion) to implement the projects.