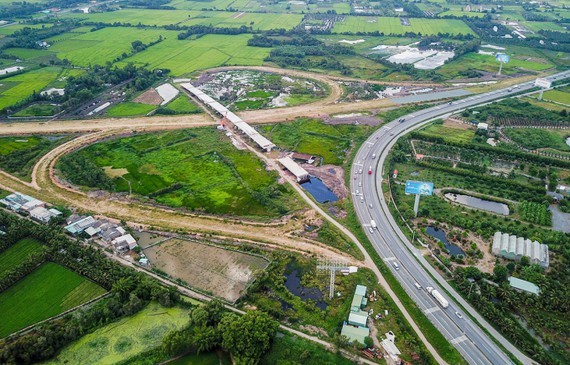 Accordingly, the An Huu – Cao Lanh Expressway is proposed to be constructed with a total length of 33.8 kilometers, traveling through two Mekong Delta provinces of Tien Giang and Dong Thap.

It is expected that its site clearance and resettlement will be carried out in two years of 2022 and 2023 and the expressway project would be basically opened to traffic in 2025.