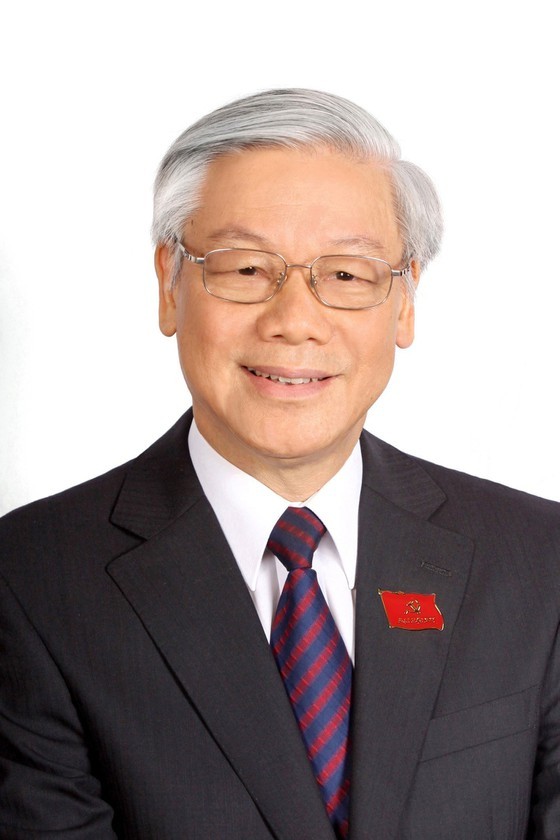 Party General Secretary and State President Nguyen Phu Trong (Photo: SGGP)
In an article published on August 31, the top leader emphasised the significance of National Party Congresses over the past nine decades, as from the birth of the Communist Party of Vietnam on February 3, 1930.