The toll revenue through 54 BOT stations nationwide in the first quarter was VND3,294 billion (US$142 million) with the number of vehicles reaching 58 million turns which approximately equals the figures in 2019; however, the toll revenue of BOT stations has reduced remarkably from the beginning of May up to now. 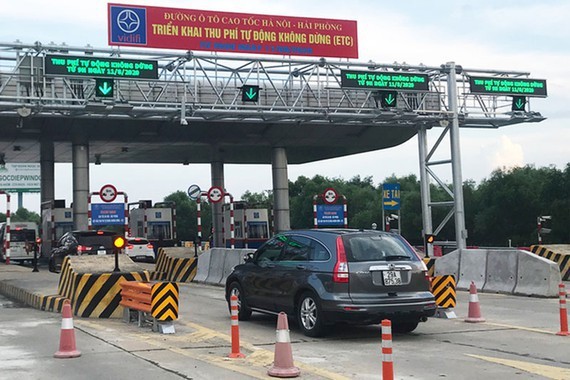 Secondly, the Phap Van- Cau Gie Expressway Investment and Upgrading Project and the National Highway No.51 Upgrading and Expansion Project reached over VND205 billion (US$8.9 million) in revenue.

The toll revenue for construction project of Ca Pass Tunnel on the National Highway No.1 was on the third rank with over VND188 billion (US$8.1 million).