In the evening of October 28, an unprecedented landslide swallowed part of villages in Tra Leng and Tra Van communes in Nam Tra My District, burying nearly 50 local residents. By 10.30am on October 29, 16 people have been found dead.

Landslides in the km68 on the National Road No.40B have been already cleared. The rescue and serach force of the Military Region 5 has continued to clean and repair other points with risk of landslide along the road for public transport. 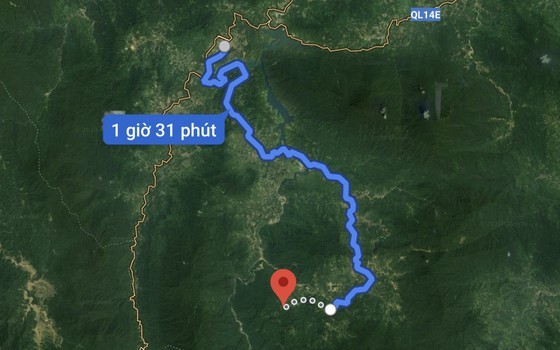 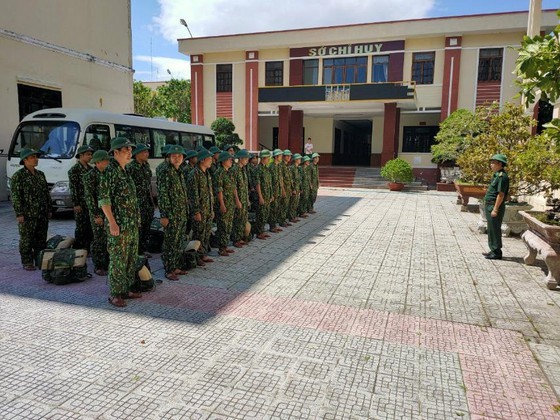 A team of miltary officials of the Quang Nam Provincial Border Guard comes to Phuoc Son District on October 29. 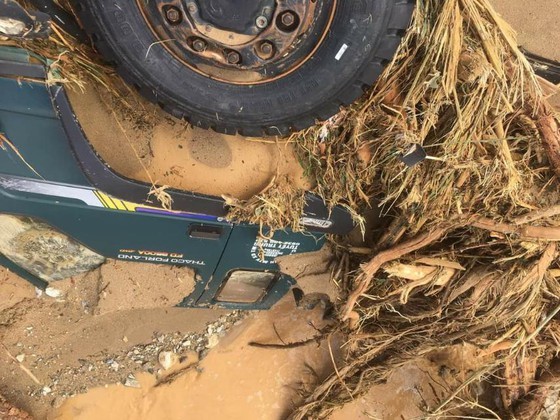 At the scene of  the landslide in Phuoc Son District 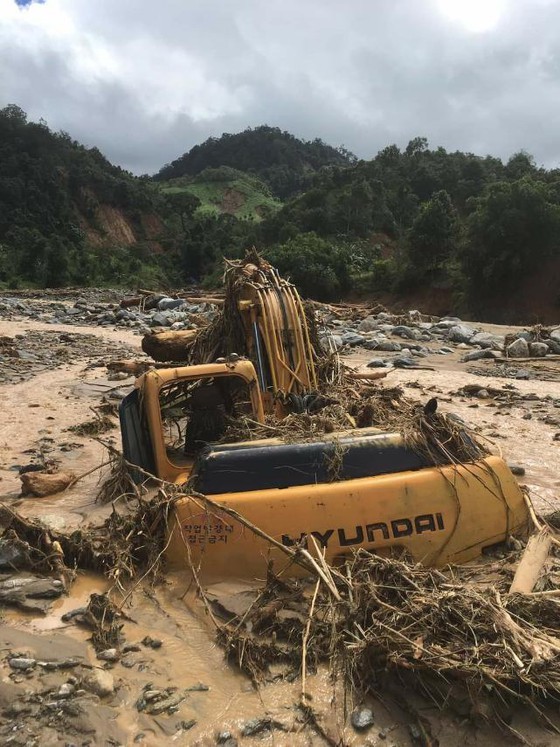 On the same day, five groups of 200 workers of Dak Mi 2 Hydropower Plant in Phuoc Son District’s Phuoc Cong Commune were isolated due to landslides. The local authorities have been seeking ways to approach the scene to provide food for workers and carry them out of the site. 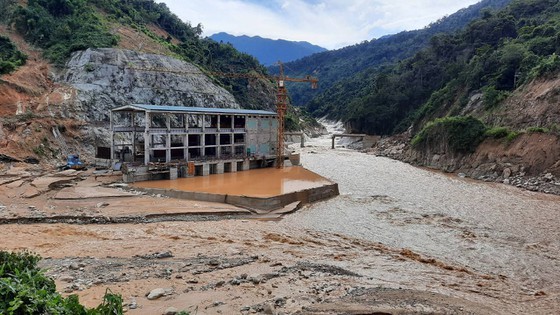 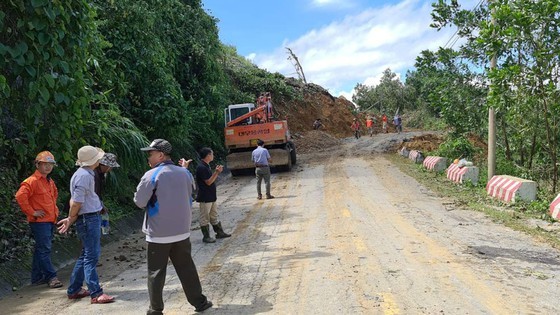 Landslides in the km68 on the National Road No.40B 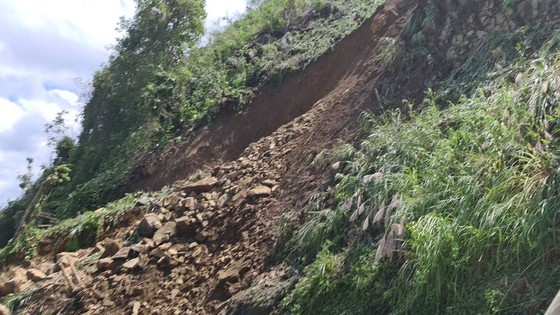 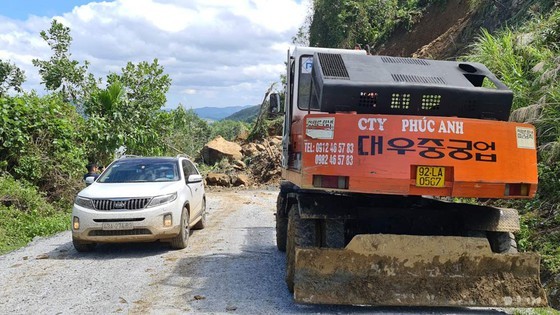 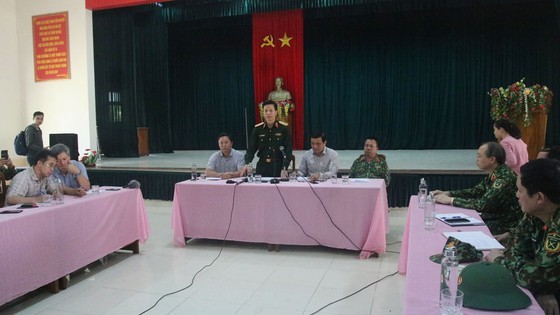 Lieutenant General Nguyen Trong Binh, Deputy Chief of the General Staff of the Vietnam People's Army speaks at the meeting on the rescue operation.

Deputy Prime Minister and head of the Central Steering Committee for Natural Disaster Prevention and Control Trinh Dinh Dung (central)  leads a delgation to  Bac Tra My District in Quang Nam Province to work with the rescue and search force. 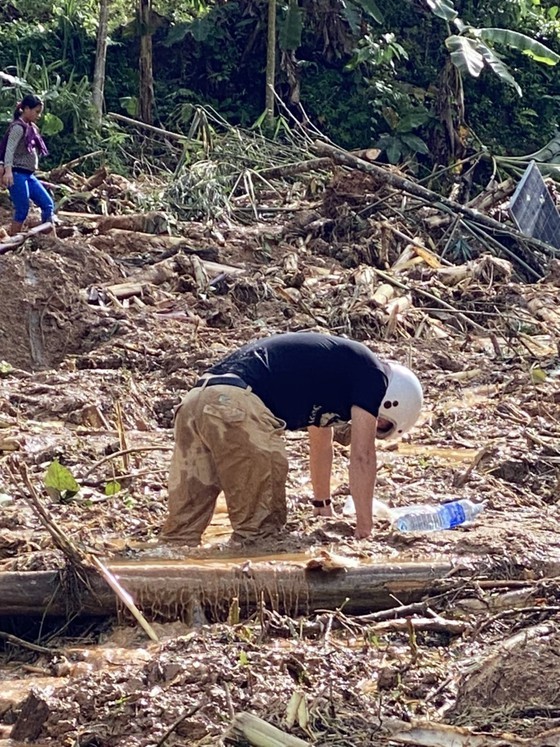 At the site of unprecedented landslide  in Nam Tra My District