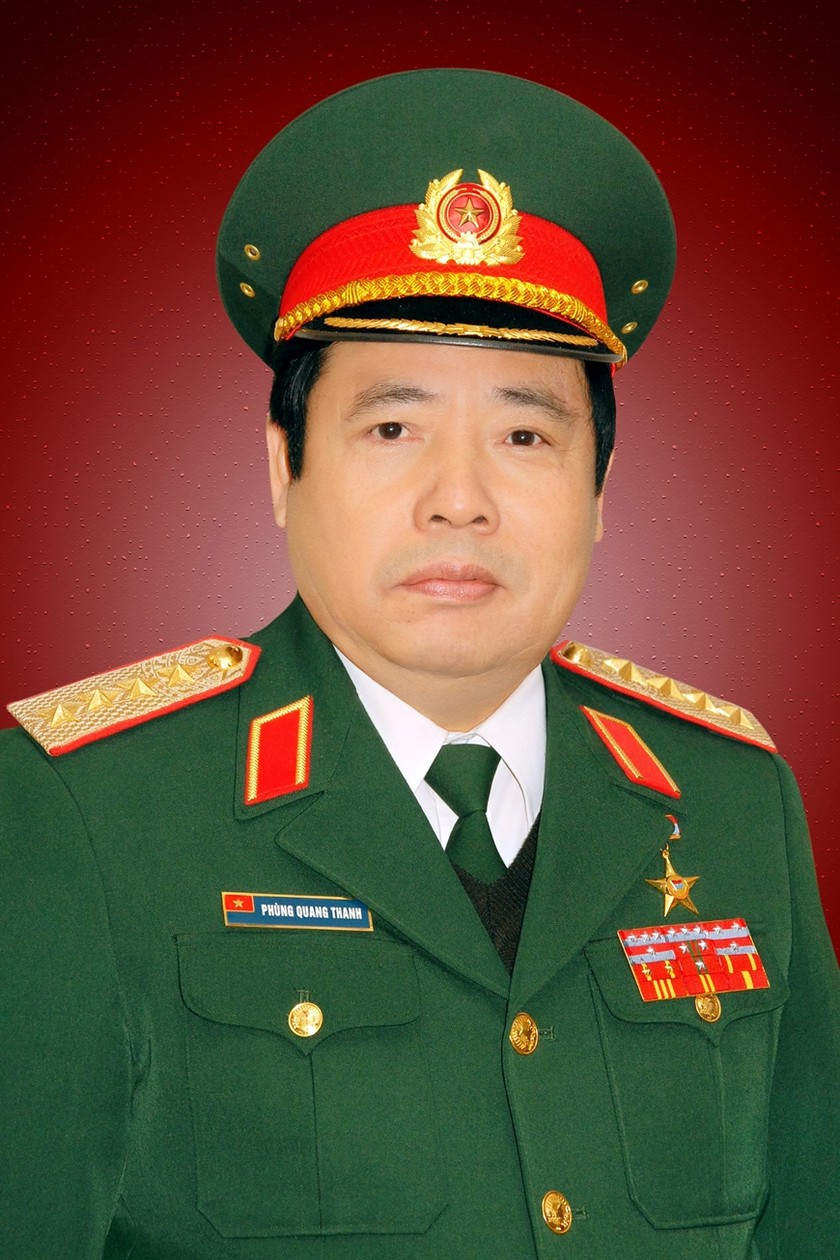 He was born on February 2, 1949 in Thach Da commune, Me Linh district, Hanoi (formerly in Vinh Phuc province).
He was a member of the 9th, 10th and 11th Party Central Committee, member of the Politburo of the 10th and 11th Party Central Committee, and deputy of the National Assembly in the 11th, 12th, and 13th tenures. He was awarded the rank of General in July 2007.
His military career was a shining example of heroic fighting spirit, resilience, will and effort to rise up. General Phung Quang Thanh was honoured with the title 'Hero of the People's Armed Forces' and many other noble titles.