One of the victims is Major General Nguyen Van Man, deputy commander of the Military Region 4 of the Vietnam People's Army.
Earlier on October 12, the 21-member rescue team, led by Nguyen Thanh Binh, vice chairman of Phong Dien District People’s Committee and Major General Nguyen Van Man came to the hydropower plant area to look for 17 workers at Rao Trang 3, who went missing after a landslide.
Unfortunately, the rescue team was also hit by a landslide on the way of seeking for the workers. Only eight people escaped, while the other 13 went missing.
Major General Ha Tho Binh, Deputy Commander and Chief of the staff of the Military Region 4 conducted the carrying of all bodies of the rescue officials to the Military Region 4’s Hospital 268 in Hue City for a memorial and burial ceremony. 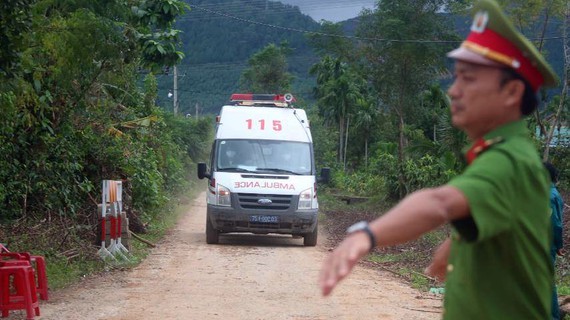 An ambulance carrying victims runs from the incident to Hue City.

Hundreds of military officials join in the search for missing soldiers. 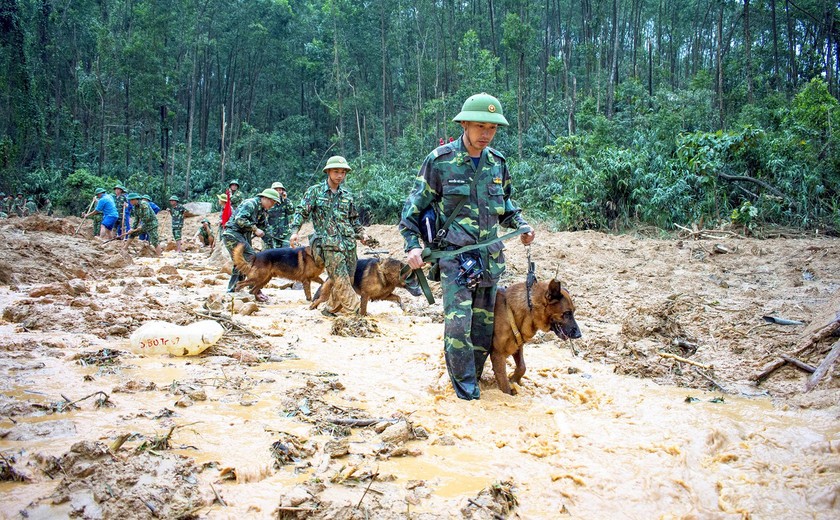 Helicopters, military vehicles, search dogs and hundreds of soldiers have been searching for  survivors after landslides in the central province of Thua Thien - Hue that trapped 17 construction workers at Rao Trang 3 hydropower plant  and 13 troops sent to rescue them. 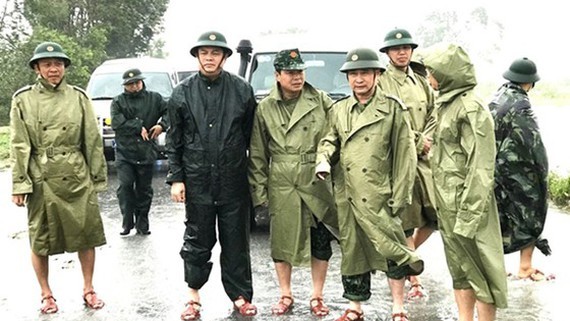