During the 2021-2022 dry season, the officials and soldiers of the Search Team 584 under the Provincial Military Command of Quang Tri organized searching, collecting and repatriating Vietnamese martyrs’ remains from Laos.

Thanks to the enthusiastic support of Laotian officials and people, the team found and collected 12 sets of remains of Vietnamese volunteer soldiers.

At the solemn atmosphere, the delegates respectfully offered incense and flowers in commemoration of the martyrs, and expressed their deep gratitude to the soldiers who sacrificed their lives for the noble international obligation.

Some photos at the ceremony of handing over and receiving the remains of Vietnamese martyrs repatriated from Laos: 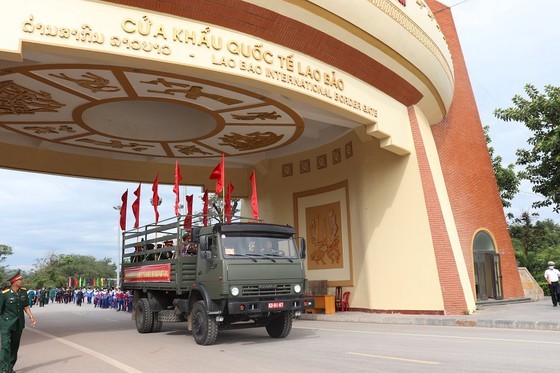 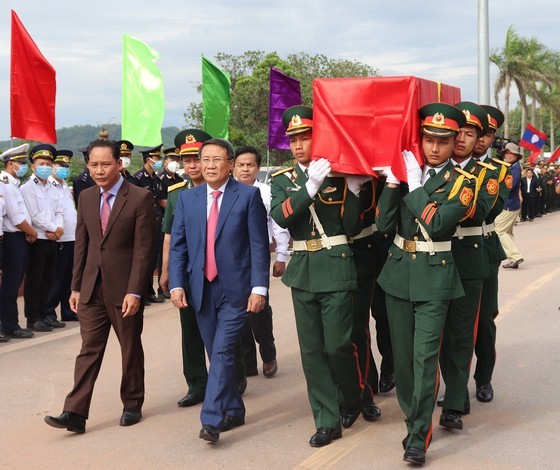 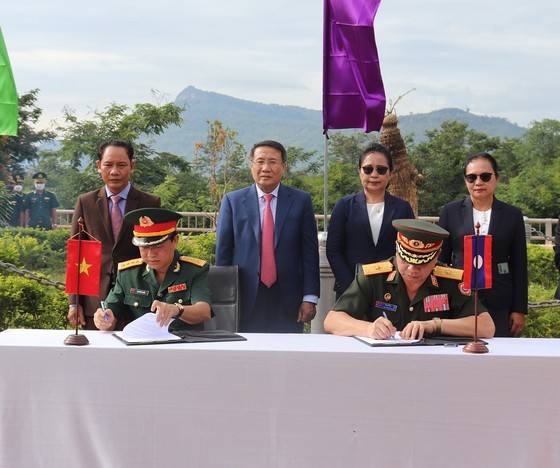 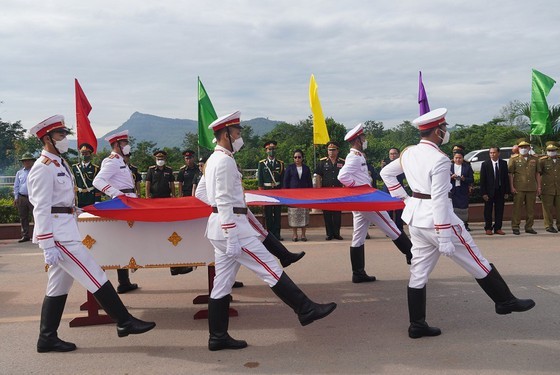 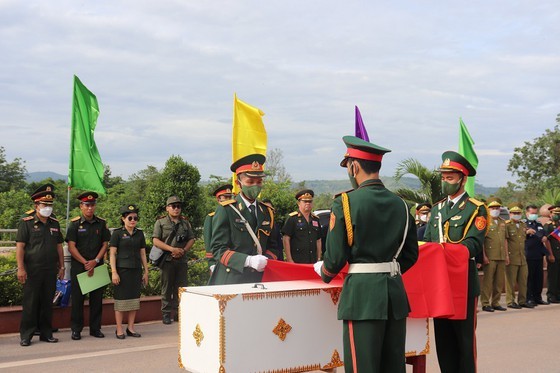 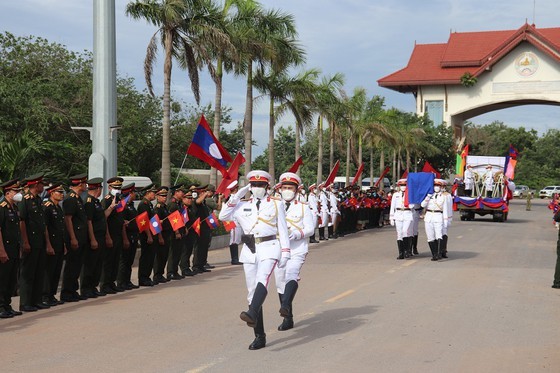 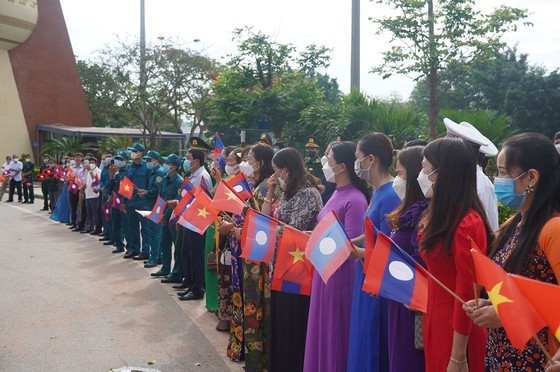