The committee has also submitted the file to the Ministry of Agriculture and Rural Development and the Vietnam Administration of Forestry (VNFOREST).
Song Thanh Nature Reserve located in Nam Giang and Phuoc Son districts, along the Vietnam–Laos border which spreads over more than 93,000 hectares has advantages of tourism with beautiful immense primeval forest and hydroelectric reservoir.
There are 831 higher plants, including 23 endemic species and 38 species of Vietnam’s Red List. It is also home of 53 types of mammals, 183 species of birds, 44 species of reptiles, 21 species of amphibians. 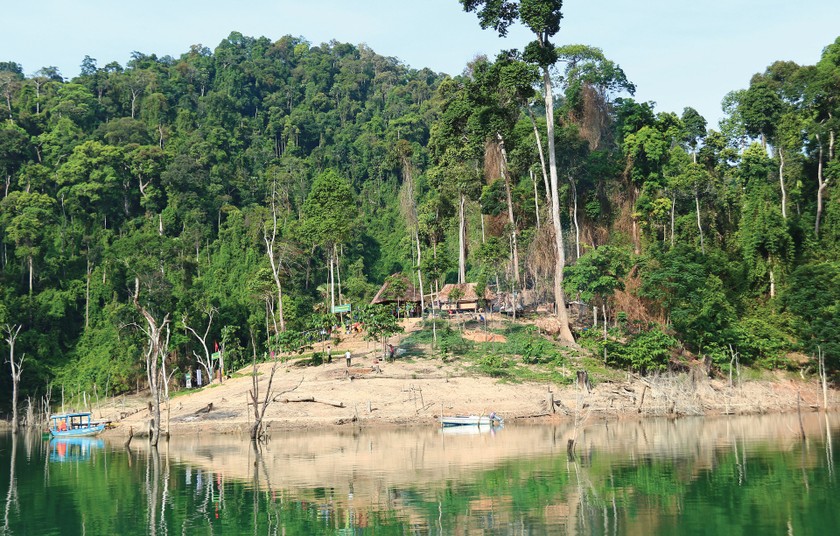 Song Thanh Nature Reserve has been recently damaged by tree thieves and illegal exploitation of natural resources. The provincial authorities has launched measures on protecting the area.

The management board of Song Thanh Nature Reserve has launched a tree-planting campaign to collect timber products to build homes and set up the forest protection force, consisting of two mobile teams and 16 forest protection stations who take responsibility for monitoring and controlling deforestation 4-5 days every three times per month.

In addition, Quang Nam Province will offer a new tour bringing visitors through the forest from Khe Ru area to the three-storey fall. Tourists will have a chance to see how rangers dismantle wild animals’ traps from the forest and combat wildlife and forest crime. 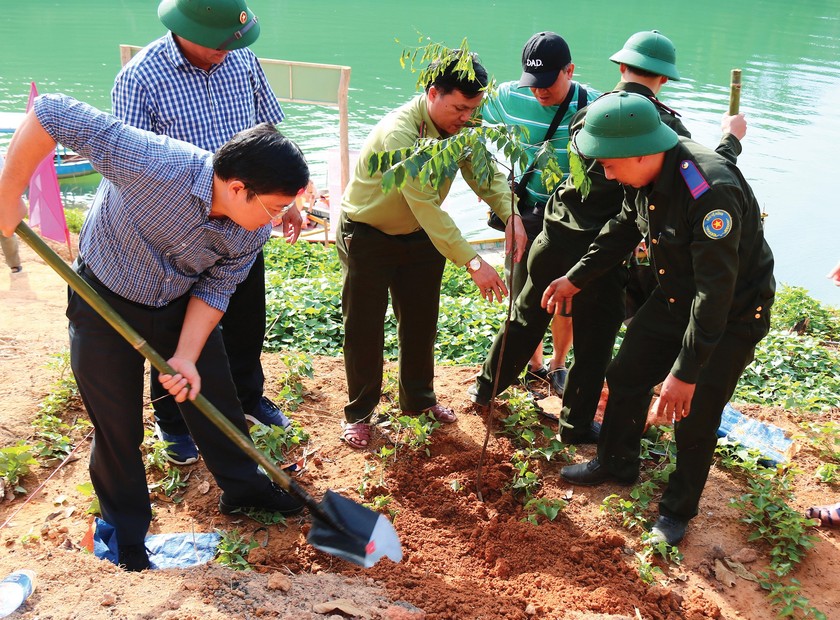 One floor of the three-storey fall in Song Thanh Nature Reserve
The strengthening in patrolling and monitoring of forest has obtained affects in maintaining ecological environment and fighting forest crime, said Director of the Management Board of Song Thanh Nature Reserve, Dinh Van Hong.
The area with wild nature landscape and natural environment is expected to become an ecological tourist destination to attract visitors who want to experience wild forest. It also contributes to the recognition of the reserve as a national park, he added. 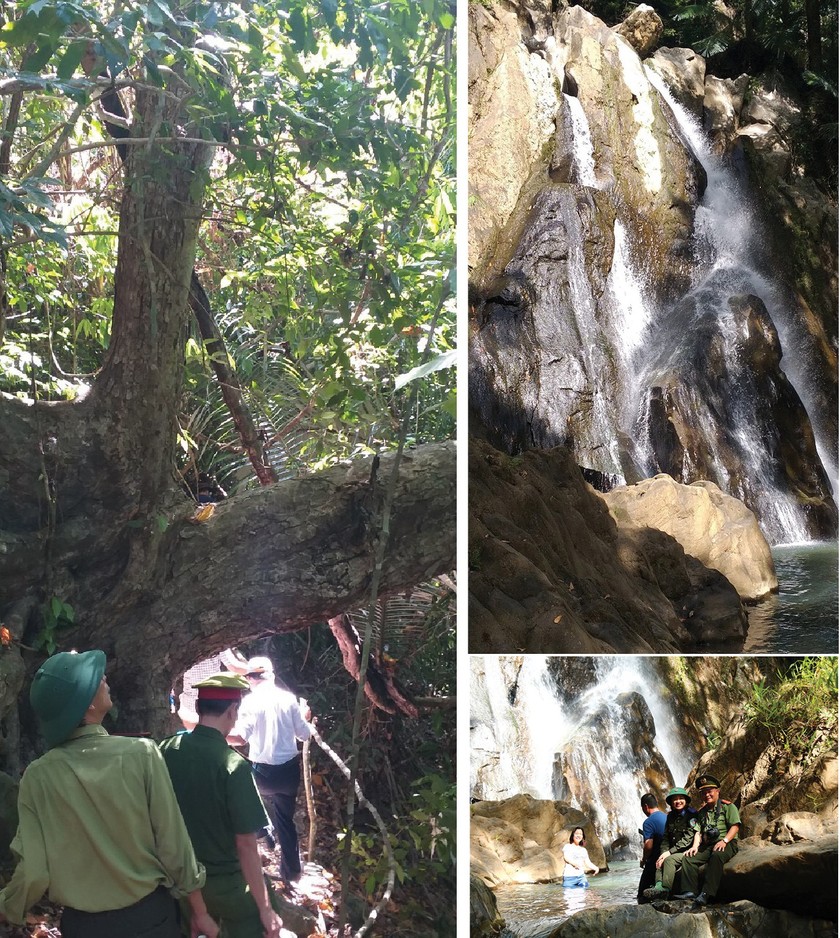 The local authorities has coordinated with domestic and international organizatons, scuh as Green Annamites Project (Truong Son Xanh) and WWF to evaluate the wildlife of the area and complete the document on turning Song Thanh Nature Reserve into Song Thanh National Park.

Quang Nam Province has carried out a project of the development of biodiversity in the central Truong Son region to connect Song Thanh Nature Reserve with Sao La Nature Reserve and Ngoc Linh Forest to build an ecological corridor to protect areas; as well as cooperated with Laos to connect between its province of Sekong and Vietnam’s provinces including Quang Nam, Thua Thien Hue and Kon Tum to establish a biodiversity conservation corridor, Hue-Sekong-Quang Nam- Kon Tum, said Chairman of the People’s Committee of Quang Nam Province, Le Tri Thanh.