People mostly stay home to protect themselves and others from the virus. 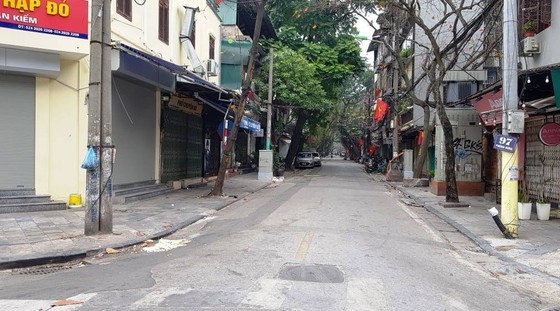 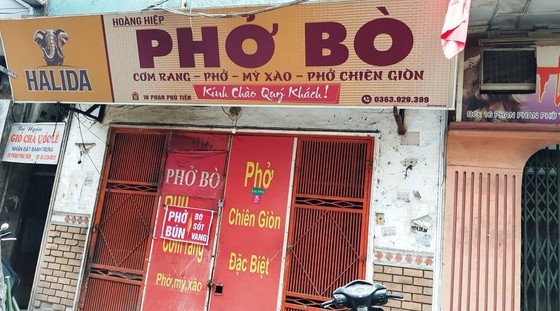 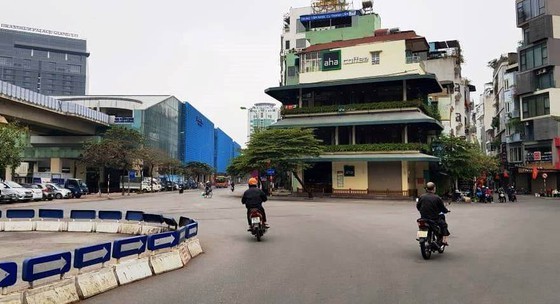 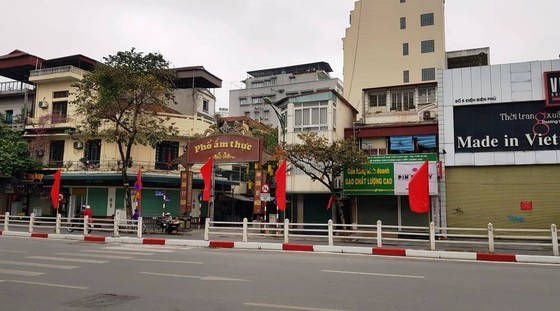 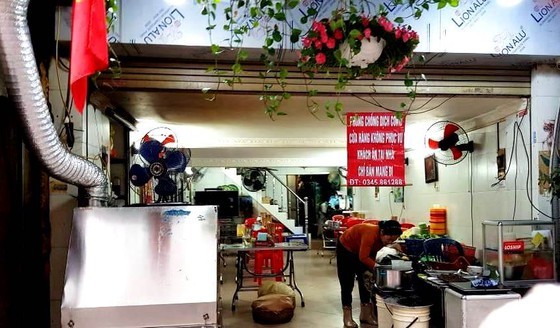 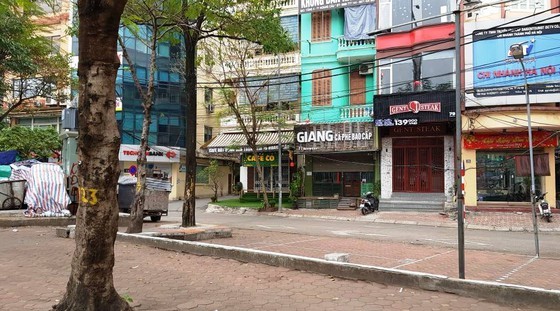 Many shops, stores and small businesses on streets are temporarily closed. 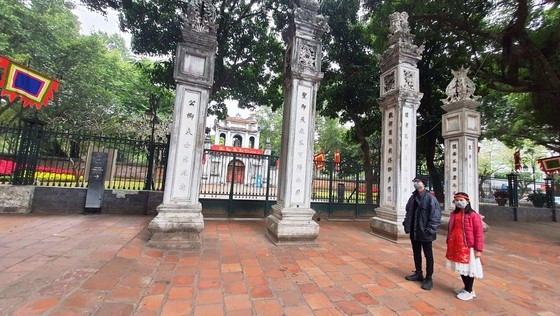 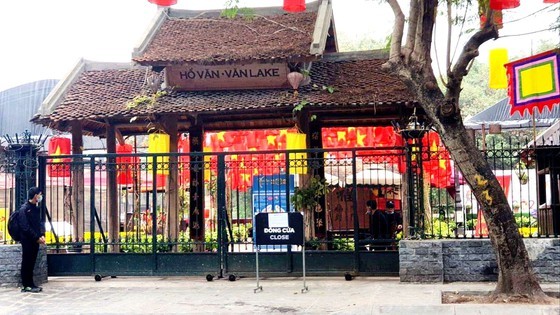 Pho Ong do, a street lined with calligraphers’ stands at Van Mieu-Quoc Tu Giam (Temple of Literature) is closed. 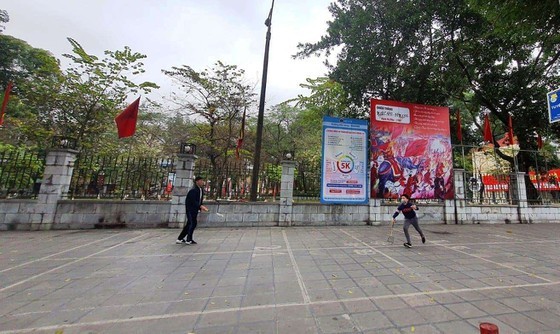 Some local residents are seen doing exercises outside of Dong Da Cultural Park. 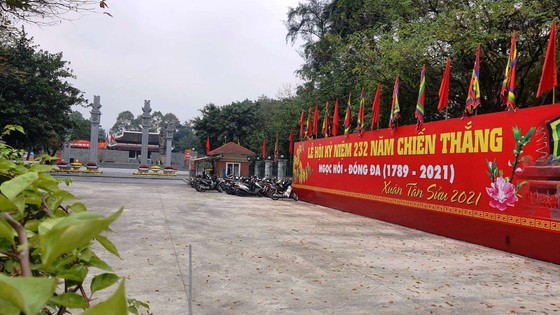 Dong Da Festival, commemorating Emperor Quang Trung and other leaders of the Tay Son Uprising, and Ngoc Hoi – Dong Da victory over the Chinese Qing invaders at Dong Da (Hanoi) in 1789, is annually organized on the 5th day of the first lunar month has been canceled.