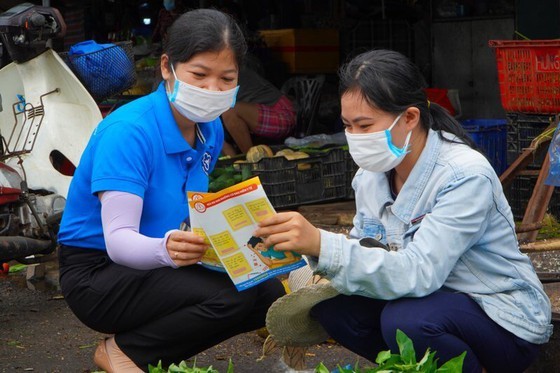 Pensioners should not be afraid of inflation, according to the Vietnam Social Security