After that, they visited Monument for Heroic Martyrs at Bac Son Street in the capital city of Hanoi to offer incenses and lay wreaths to commemorate heroic martyrs who bravely sacrificed for the revolutionary cause of the Party and the country. 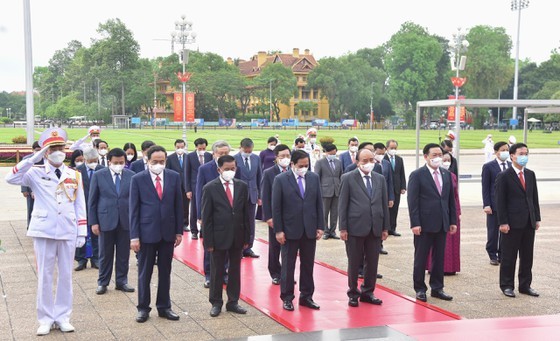 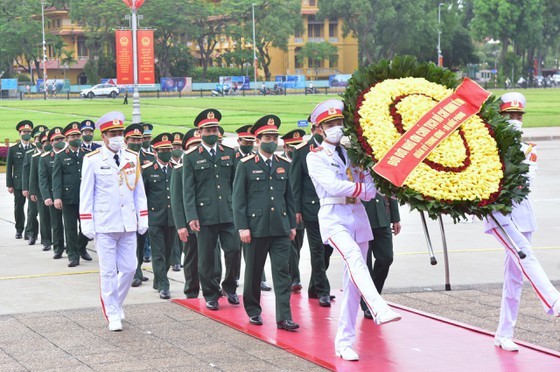 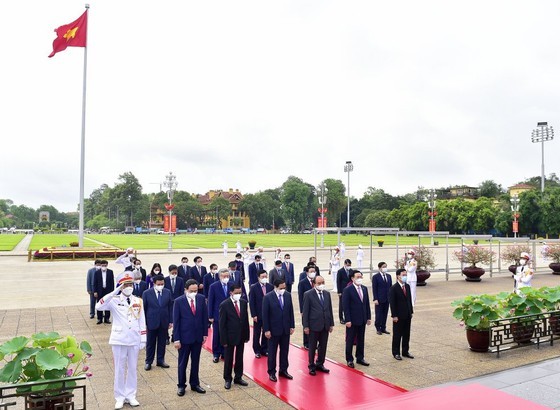 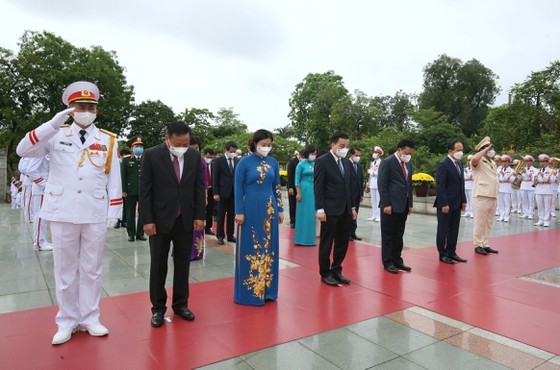 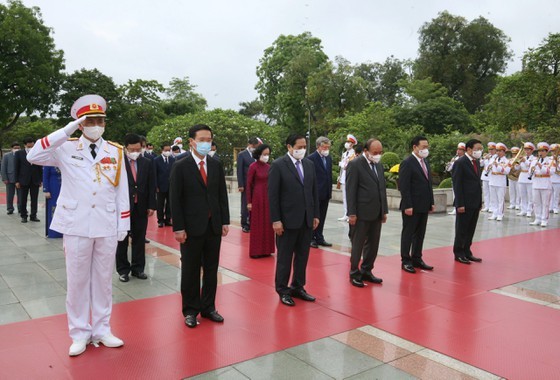 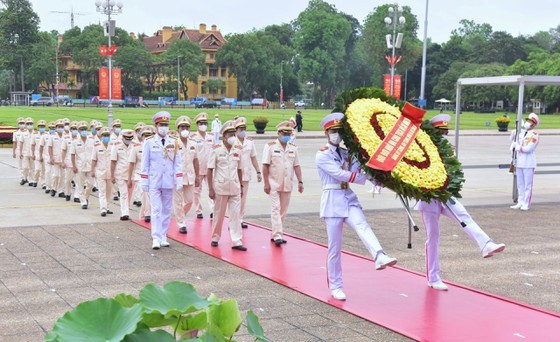 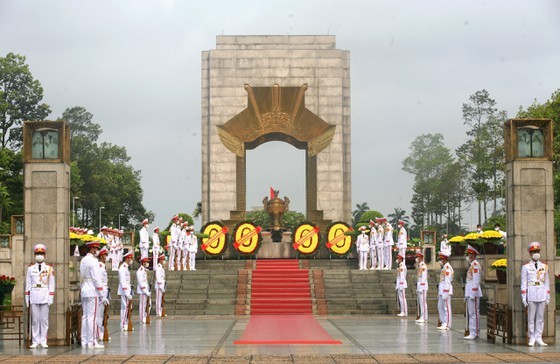