On April 5, the legislature will elect the State President and the Prime Minister. On subsequent working days, it will relieve the State Vice President, a number of members of the NA Standing Committee and others by vote and then elect others to the positions 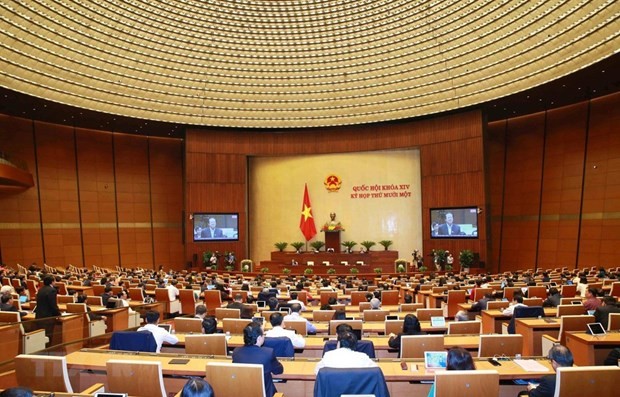 Besides, it will also approve the proposals on the removal of a number of Deputy Prime Ministers, ministers and other members of the Government, and others by vote and then pass the proposals on the appointment of new ones.
The session is scheduled to come to an end in the afternoon of April 8 and to be broadcast live on radio and television.