As reported, there were hundreds of thousands of ancient-sawed trees with a diameter up to 80 cm at the scene.

According to the professional agencies, this is a large scale calculated systematic deforestation. The culprits used gasoline saws and motor vehicles to carry out the deforestation.

After being sawn down, big trees were moved to other places for consumption, and the scene was cleaned and burnt for many times to delete traces.

It is noted that the deforestation occurred in forest area of Phuong Mai Wind Power Joint Stock Company assigned by Binh Dinh province. Meanwhile, the surrounding forest areas are still being protected, covered with white sand.

In August, 2015, the People's Committee of Binh Dinh province had issued a document to transfer the entire protective forest along the DT639 road to no longer performing the protective function; however, the province required the wind power enterprises and authorities to undertake measures to care, protect and restore forests.

There are a clip and some photos sent by SGGP Newspaper at deforestation scene: 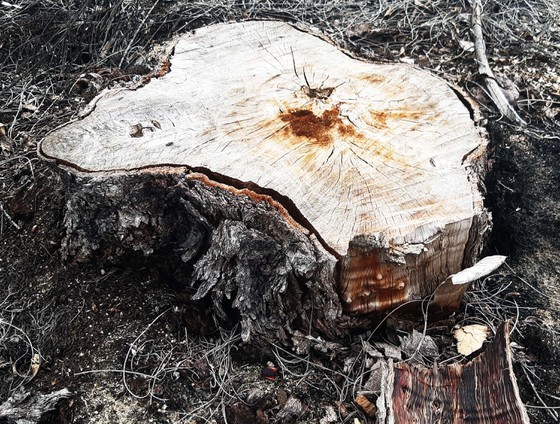 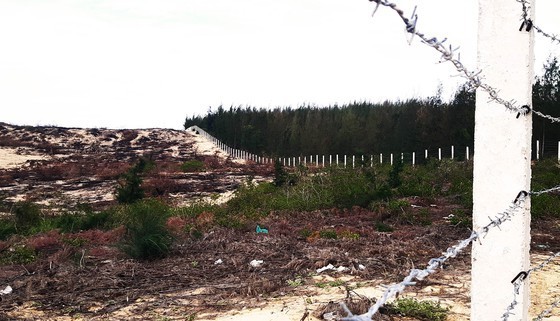 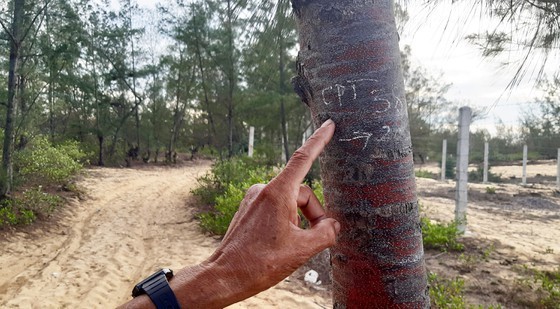 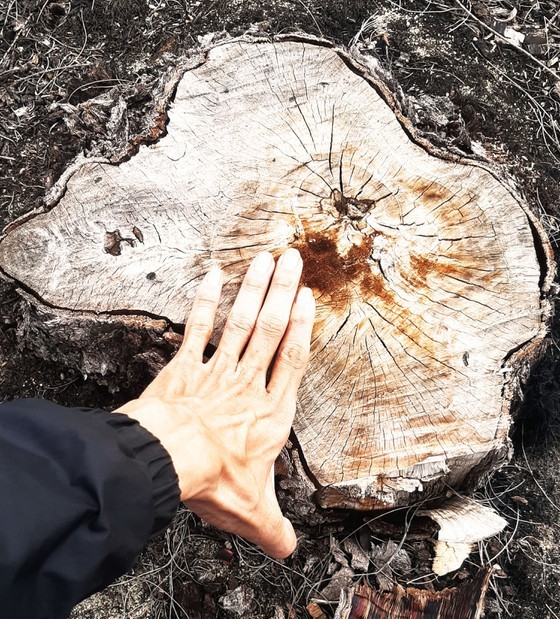 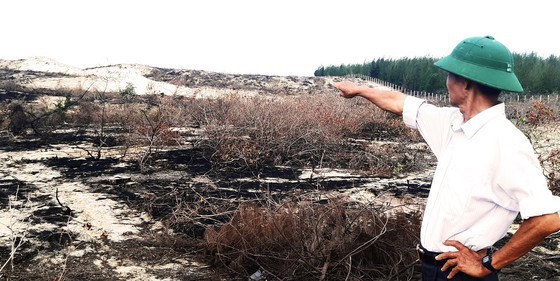