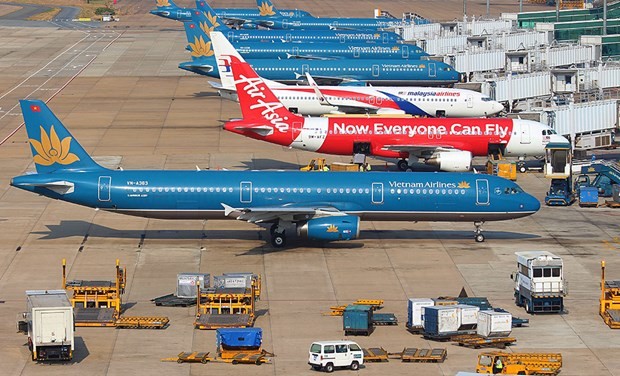 Under the draft plan, six new airports will be built in the next 10 years, raising the total in the country to 28, haft of which are international.
The 28 airports will be capable of serving up to 278 million passengers annually and more than 95 percent of the population can reach an airport within 100km, according to the plan.

By 2050, the country expects to have 29 airports, including 15 domestic ones as an airport in the southeast of Hanoi will be built.