The water level measuring at Tan Chau Station in Tien River and Chau Doc Station in Hau River has increased by 0.3 meter over the previous week, which is 0.21-0.27 meter higher than the average level of many years during the same period.

The institute noted that provinces in the upper reaches of the Mekong Delta including An Giang, Dong Thap, Long An, Kien Giang and Can Tho City have seen saline penetration reduce and water resource improve.

Provinces in the middle of the delta including part of Can Tho City and Tien Giang, Vinh Long, Long An, Kien Giang, Hau Giang and Dong Thap Province as well as provinces where salt intrusion has been under control such as Bac Lieu, Soc Trang and Tra Vinh, fresh water source is predicted return in estuaries when the tide recedes.

People in the areas near Ham Luong, Cua Dai and Cua Tieu rivers have taken advantage of the low tide to take fresh water for farming production and daily activities.

Coastal provinces in particular are advised to continue monitoring and functioning the tide control sewer system to reserve water and suitably plan production.

The Ministry of Agriculture and Rural Development reports that the Mekong Delta has sown rice seeds in 1.5 hectares of summer autumn rice crop recently with the target of getting 8.7 million tons in output for domestic consumption and export. 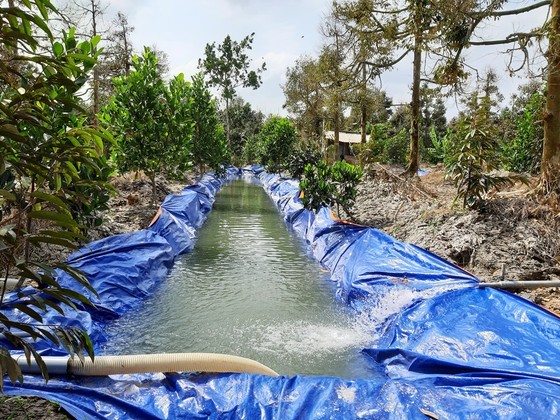 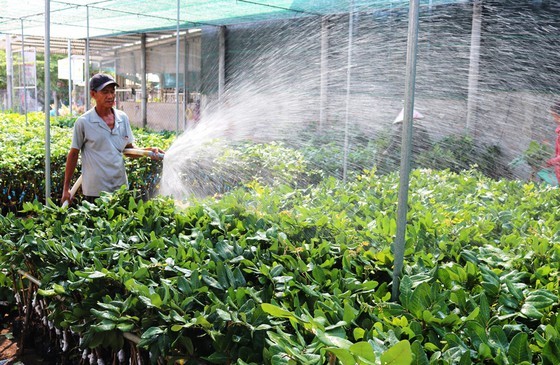