According to the reflection of six fish farming households in the above area, a massive number of dead fishes has been seen from April 3 after the downpour on April 2.

In the following days, a mass of dead shrimp, Hemibagrus guttatus, Common carp occurred on the water surface on Sai Gon River.

The fish farmers lost more than 80 tons of fishes with damage of VND4.3 billion (US$185,000), excluding the number of dead from nature. 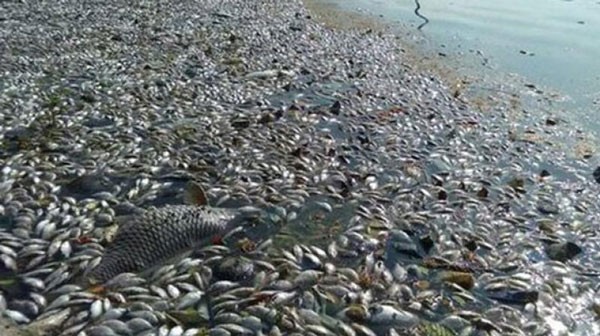 Testing the water environment at the places where fish died, the functional agencies discovered that the dissolved oxygen concentration in the water was much lower than normal, but the cause of the massive death of fishes has not been determined.