The province will also organize a typical art program on the Lunar New Year’s Eva falling on February 15. 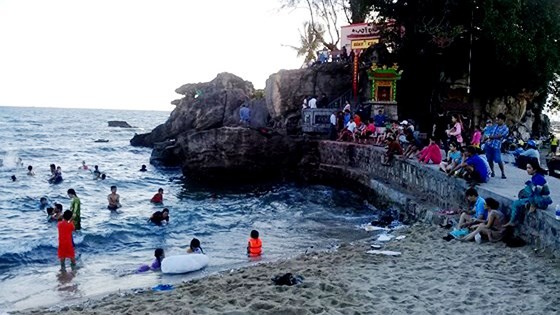 Before fireworks, many art programs will be launched to serve local people and visitors.

Long An province also said fireworks will be let off in Tan An city, Kien Tuong town, Duc Hoa district, Ben Luc, Can Duoc and Can Giuoc districts.