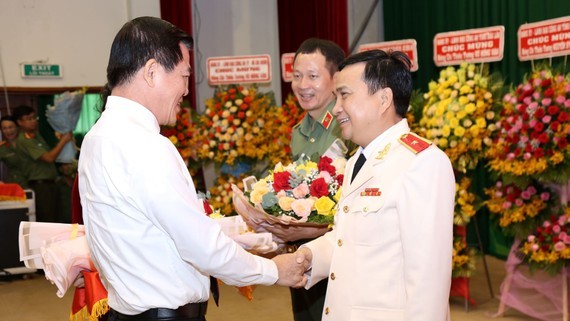 From October, 1988 to March, 2009, he joined the Vietnam People's Police Force and regular student at People’s Security University.

From April 2019 up to now, he has been Head of Investigative Security Agency, Deputy Director of HCMC Department of Public Security and elected in the Ho Chi Minh City Party Committee in tenure of 2020 – 2025, the National Assembly member.

From the beginning of June, 2022, the Ministry of Public Security held the ceremony to announce the State President’s decision on breveting Major General for Mr. Nguyen Sy Quang.