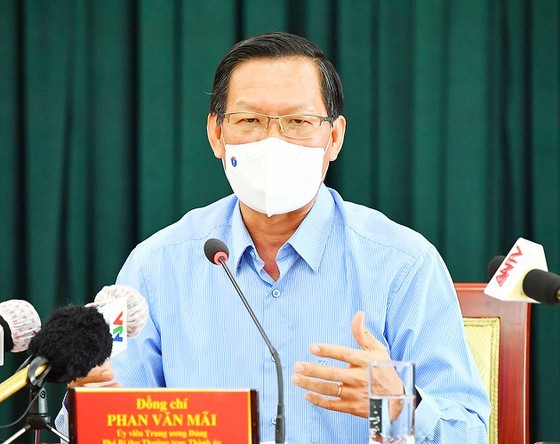 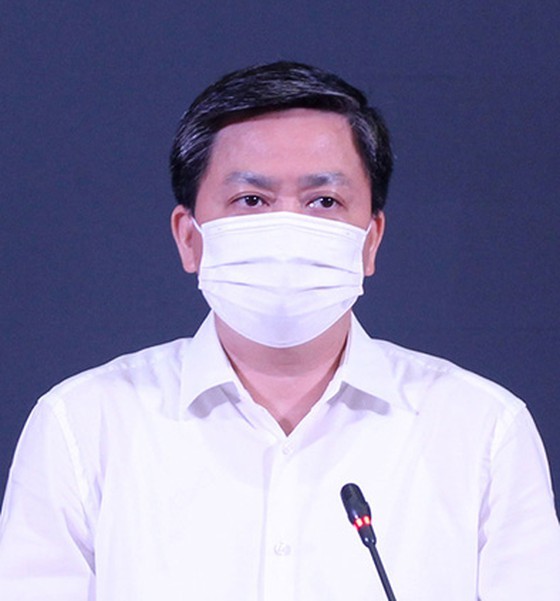 Secretary of the Ben Tre Provincial Party Committee Le Duc Tho
The memorial ceremony held in districts will be screened live on television. During the memorial ceremony, there will be pictures and footage of Ho Chi Minh City through the "life and death battle" with the Covid-19 pandemic, city leader's speech. In addition to the general ceremony, the organizers will light lamps, light candles, release lanterns, arrange flowers, and ring bells at pagodas and churches, or blow whistles at ports in different districts.
Secretary of the Ben Tre Provincial Party Committee Le Duc Tho said that after the National Assembly gave the green light to the organization of memorial ceremony, the Ministry of Labor, Invalids and Social Affairs has worked with localities across the country to hold a memorial ceremony for those who died because of the Covid-19 pandemic. According to him, organizing a memorial ceremony is a good opinion while the country is trying hard to prevent and control the Covid-19 epidemic to bring life back to the new normal. 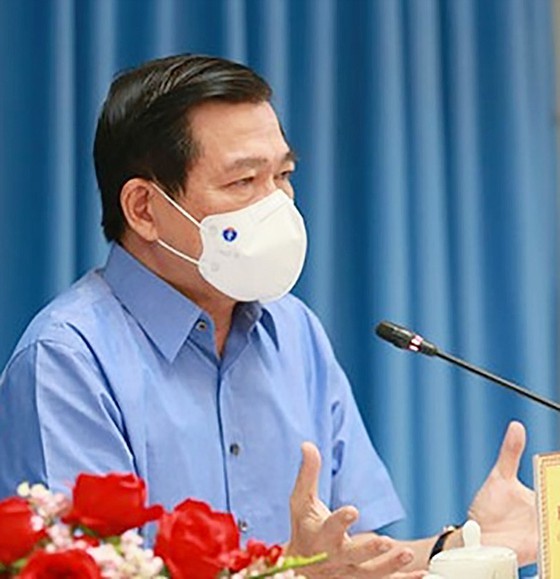 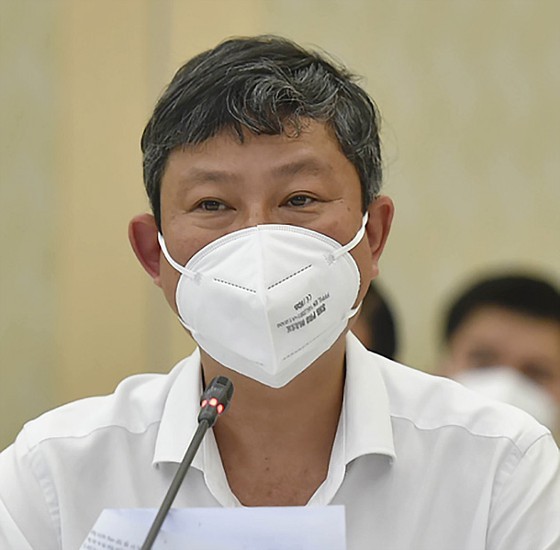