The project aims to control salinity and resolve conflicts between aquaculture production from coastal areas and agricultural production areas in Kien Giang, Hau Giang and Bac Lieu provinces in the Cai Lon-Cai Be river basin; and contribute to the growth and stability in the fishery in Kien Giang coastal areas.
It also helps the region actively cope with climate change and sea-level rise; prevent natural disaster; create freashwater resources for coastal areas to solve the fresh water scarcity in dry season; reduce flood and overcome affecting aluminium toxicity in soil.
The first phase of the project at a cost of VND3, 309 billion (US$143 million) focuses on controlling water resources and creating condition for stable production on the area of 384,120 hectares, including agriculture and fisheries area of 346,241 hectares.

The remaining works of the Cai Lon-Cai Be irrigation system 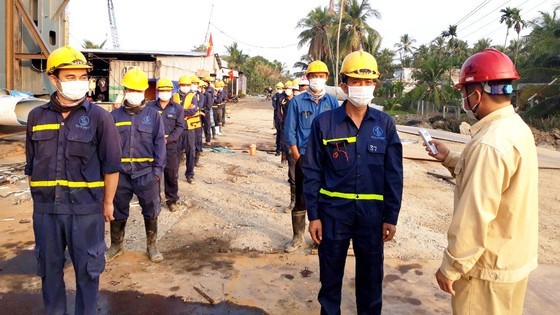 Many boats are waiting for  transport through Cai Be sewer 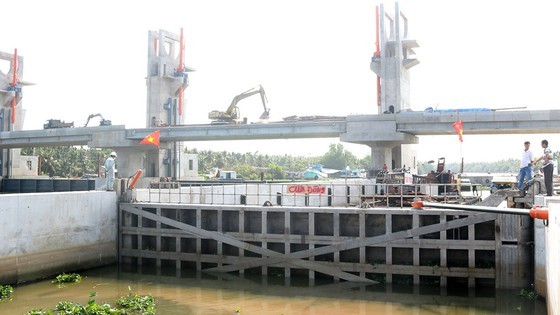 Cai Be sewer has been temporarily put into operation on February 5 to control the salinity. 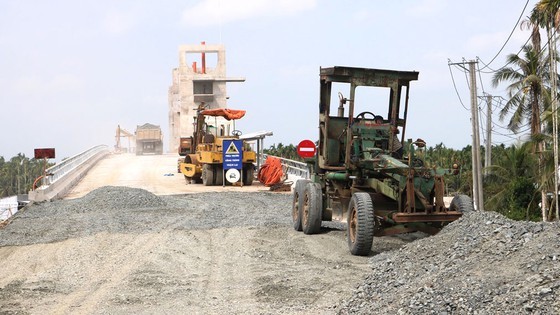 The side of Cai Be sewer  has been nearly completed. 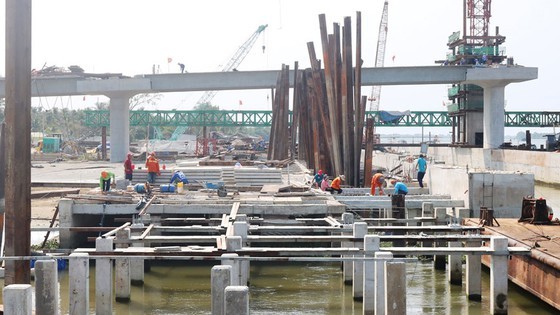 Construction of Cai Lon sewer  has been implemented.