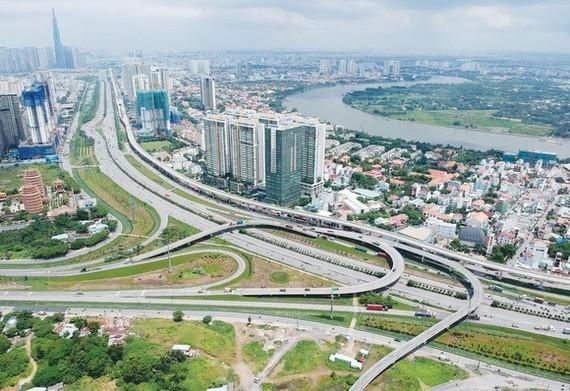 Having listened to all reports and proposals from ministries, Deputy Prime Minister Le Minh Khai informed that the medium-term public investment plan for the 2021-2025 period has been submitted by the Government to the National Assembly right at the first congress of the 15th National Assembly as regulated.

The National Assembly then approved that the total capital for the medium-term public investment plan for this period is VND2,870 trillion (US$122.6 billion), including the central state budget of VND1,500 trillion ($64.1 billion) and the local ones of VND1,370 trillion ($58.5 billion).

The medium-term public investment plan is carried out in 5 years. It is, therefore, necessary to carefully consider the efficiency and ration when implementing the projects in this plan based on the current situation, assigned goals, and real needs.