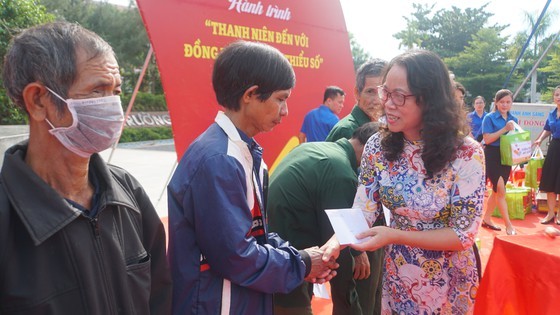 The program has contributed to the Government’s National Target Program on socio-economic development for ethnic minority and mountainous areas for 2021-2030, and the action plan taken by the Central Committee of the Ho Chi Minh Communist Youth Union in the first phase from 2022 to 2025.
At the ceremony, delegates visited and offered gifts worth more than VND3.2 billion (US$137,000) to ethnic groups, and kicked off the construction project of eight educational facilities valued at over VND4 billion in disadvantaged areas. 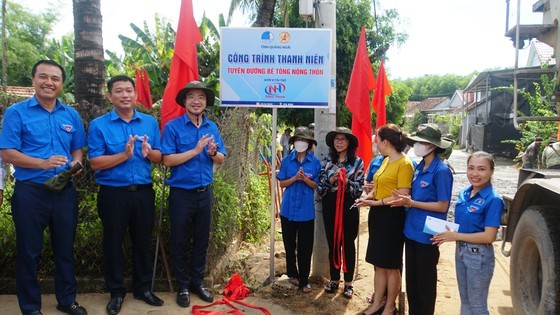 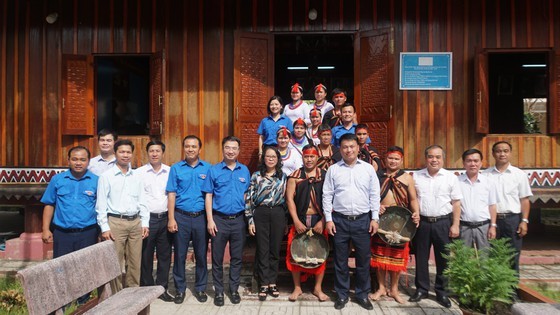