At the site, many Pinus kesiya were still fresh showing that the deforestation has just happened a couple day ago.

Amid the serious case, the Police, Procuracy and Forest Protection Division of Da Lat City coordinated with the forest owner to calculate the loss, examine the scene of deforestation, investigate and track down the objects of deforestation.

At the site, there were still water bottles and food packaging covers showing that the objects had to spend days and use machines, and equipment for the deforestation.
Photos and a video feature chaos at the pine forestland after nearly 400 pine trees were chopped down: 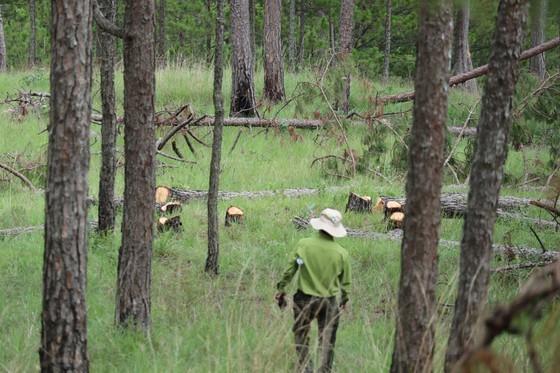 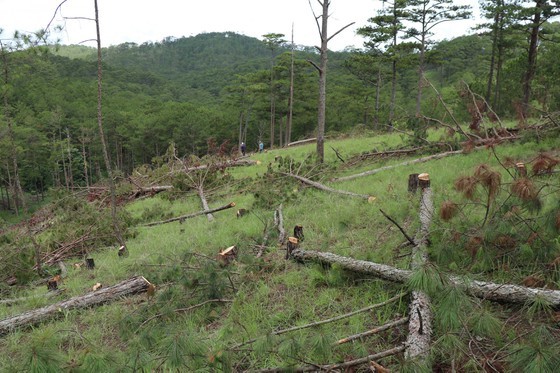 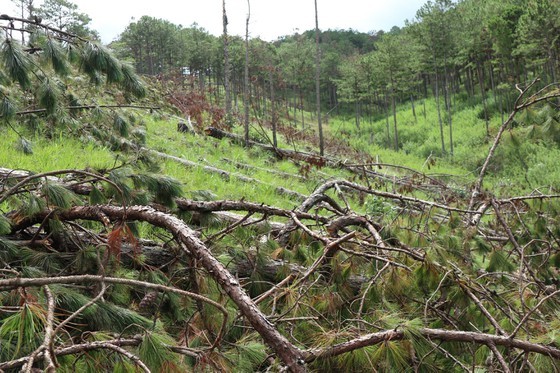 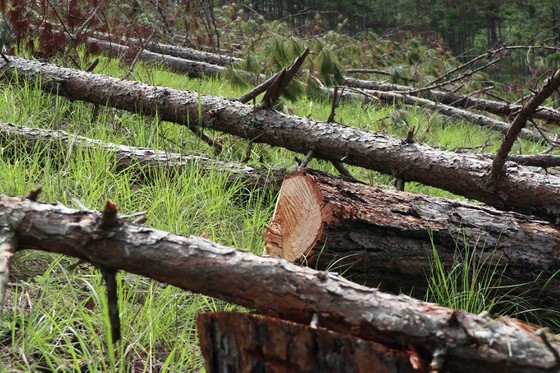 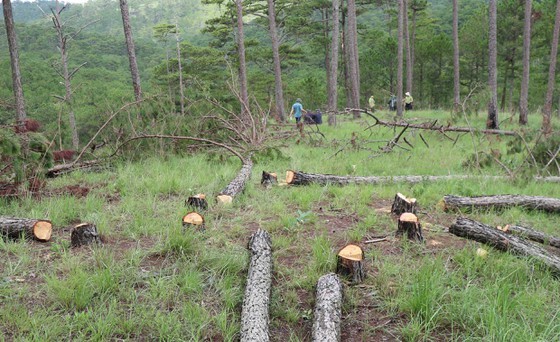 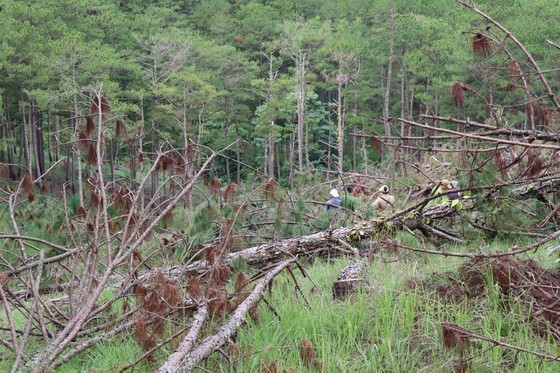 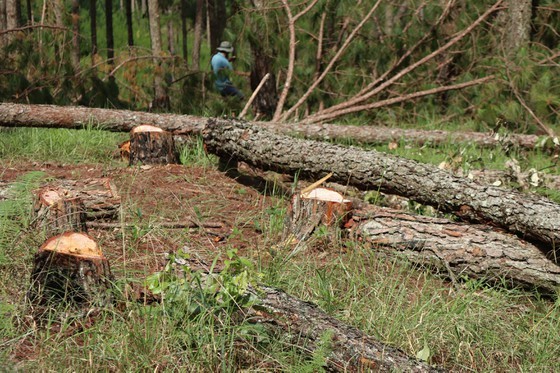 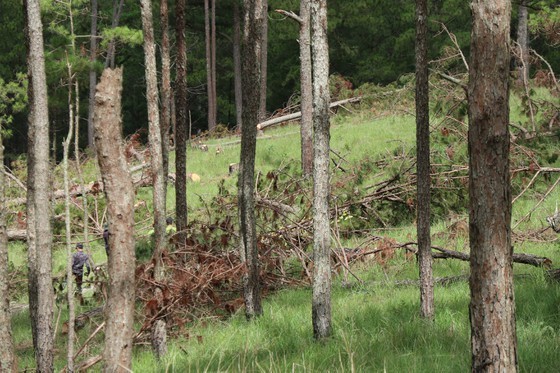 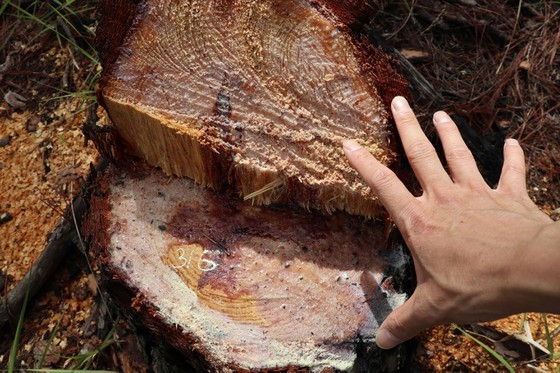 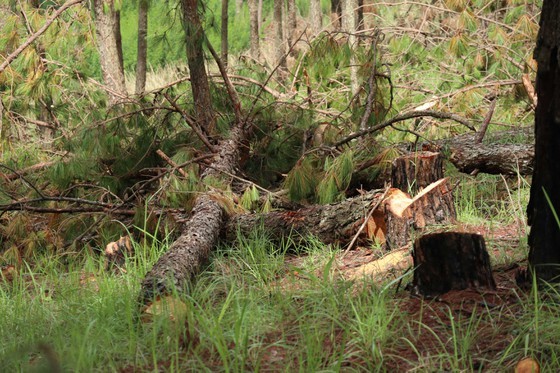 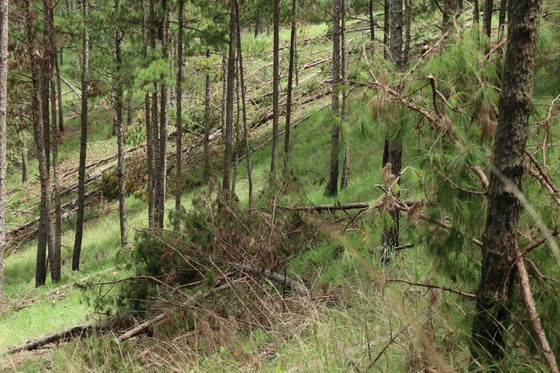