At the same time, water from upstream was quickly pouring down causing the water levels of Cam Ly fall stretching from Me Linh lake to Xuan Huong lake rise. Many organic farms alongside rivers and falls were flooded.

Earlier, on September 11, a heavy rains hit also the city, killing one person. 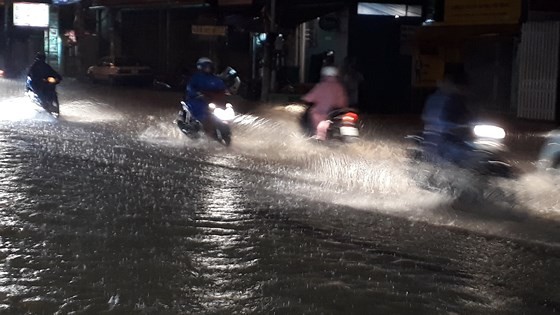 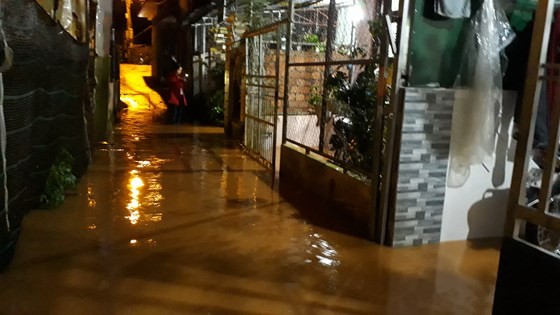 local house is flooded after a heavy rain