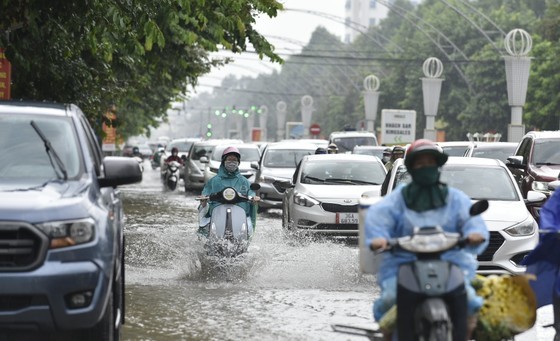 In Nhu Thanh District, heavy downpours have flooded over 128ha of rice and more than 3ha of corn and vegetables. Meanwhile, in Nhu Xuan District, heavy rain made the provincial road 520B from Hoa Quy Commune to Thanh Quan to be submerged, causing traffic jams.

In Nghe An Province, due to heavy rains, many hydropower plants released floodwater simultaneously in the morning and afternoon of September 8. Specifically, the hydropower plants that discharge water include Song Quang, Nam Giai, Ban Coc, and Chau Thon in the same area of Que Phong District and Ban Ang in Tuong Duong District. Currently, authorities have issued notices and prepared response plans to ensure the safety of people and properties.

An overflow point in Quy Chau District in Nghe An Province is flooded, causing traffic to be divided. (Photo: SGGP)
According to the Department of Transport of Nghe An Province, the authorities have been coordinating with localities to block roads at six locations with severe flooding. Specifically, the national highway 48E must be blocked at three locations because the spillways are inundated from 0.5m to 3.4m; three locations on provincial roads 544 and 531B must also be blocked in Chau Phong Commune in Quy Chau District and Chau Tien Commune in Quy Hop District.

Serious flooding occurs in Bai Dai Village in Ha Long Commune on September 8. (Photo: SGGP)
From 10 a.m. on September 8, the water level rose, submerging many houses in Bai Dai area. A local resident said that the water flooded nearly half of the house. Many furniture and household appliances, such as tables, chairs, beds, and cabinets, were under water. The damage has not been estimated at this time.

Flooding is caused by heavy rain. However, the indirect cause is said to be a sea-encroachment project, which prevents rainwater from flowing into the sea.


According to the research of SGGP Newspaper’s reporter, the under-construction sea-encroachment project causing heavy flooding in Bai Dai area is the Sonasea Van Don Harbor City Resort Complex, invested by CEO Group, with a scale of 358.3ha. This project started construction in 2018.
This project was formerly an investment project to build Bai Tu Long eco-tourism area, which was approved by the People's Committee of Quang Ninh Province for Viet My Technology Company as an investor. In 2007, the project was transferred to Bao Nguyen Investment and Development Joint Stock Company, then to Van Don Tourism Development and Investment Joint Stock Company under the CEO Group in 2017 after a long delay in implementation. 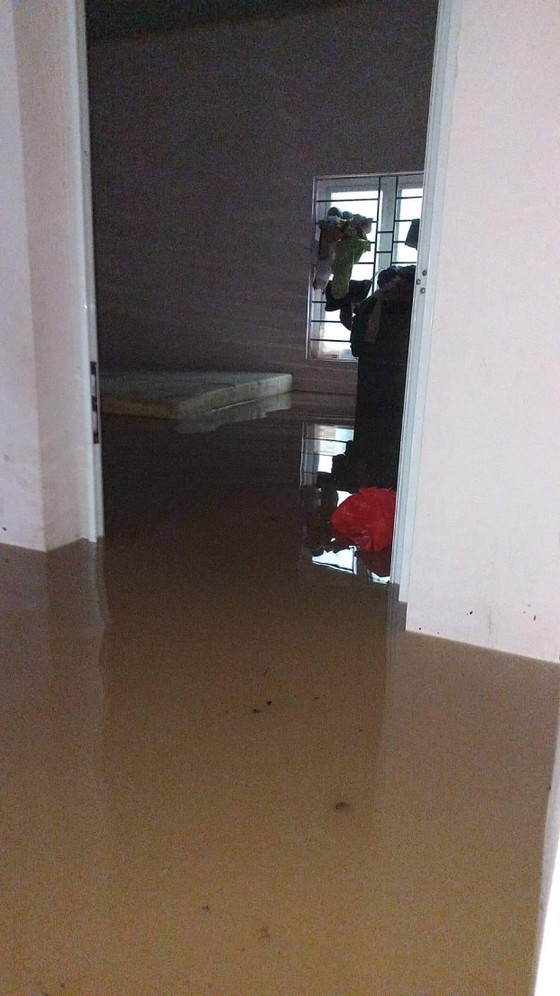 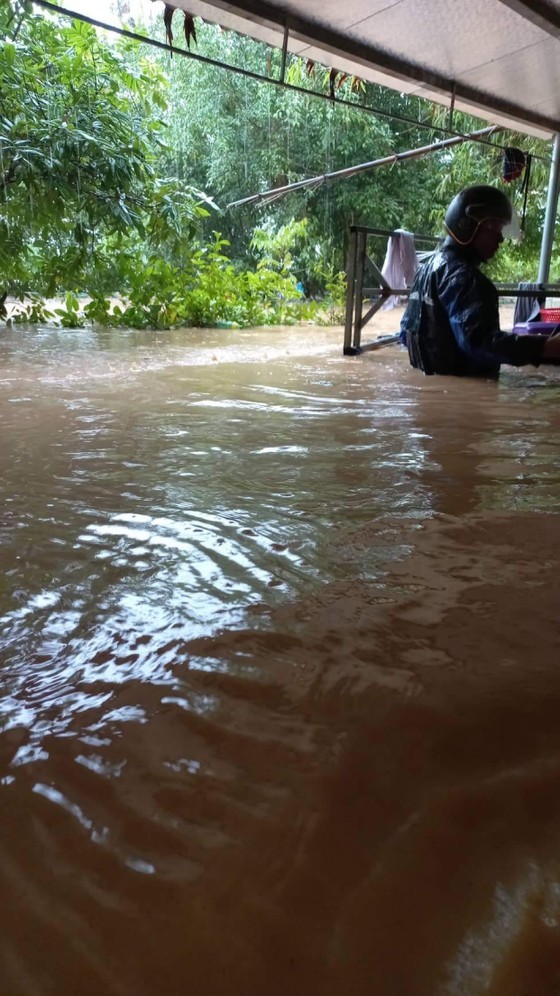 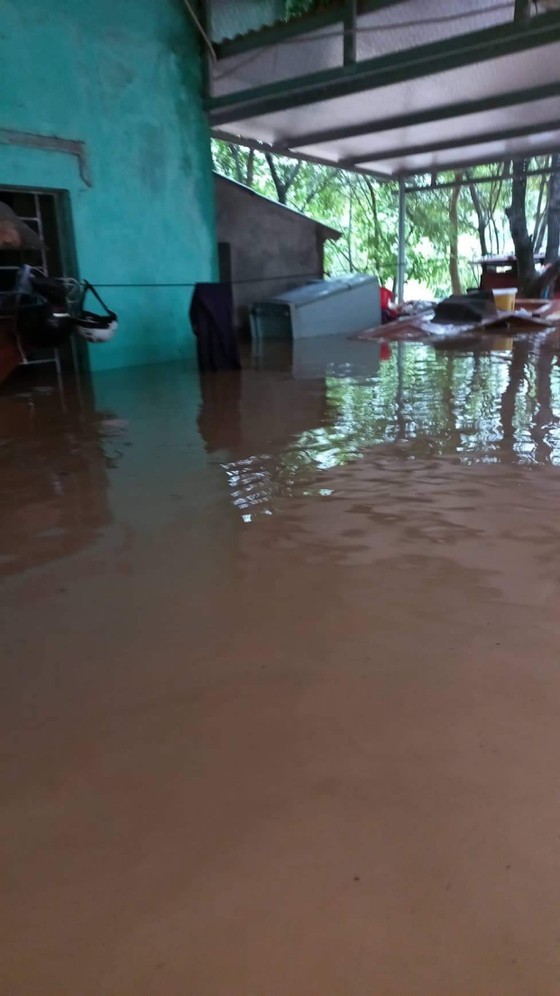 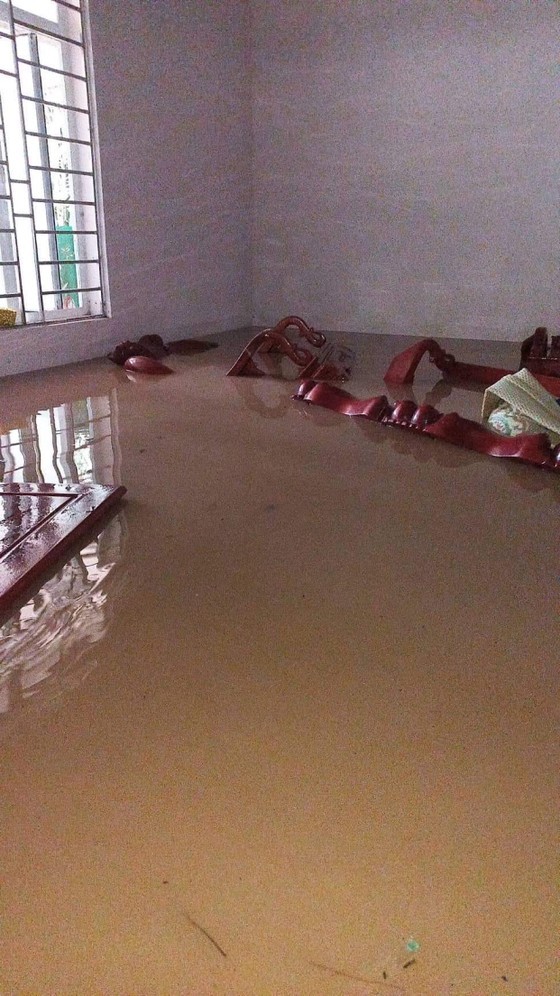