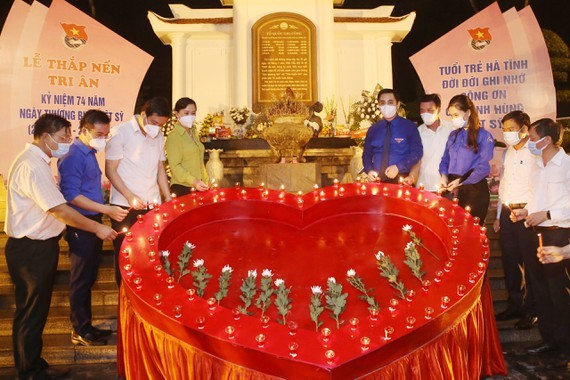 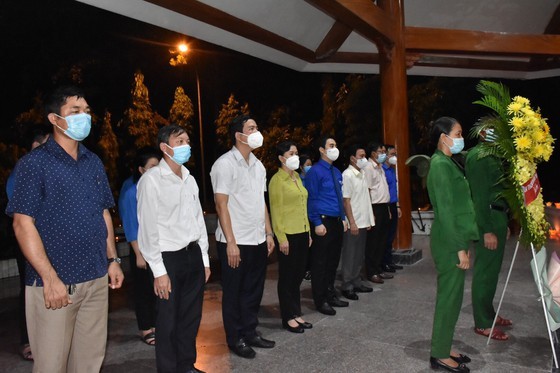 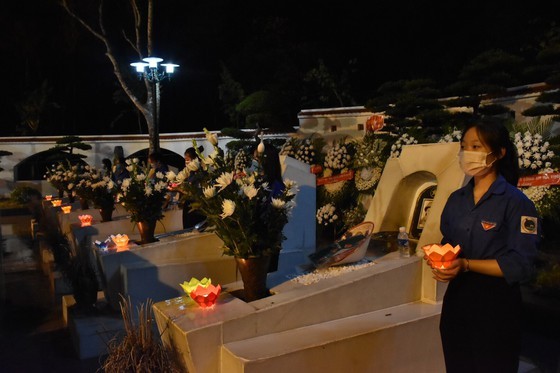 The candle lighting ceremony at graves of 10 female martyrs.
The Dong Loc T-junction in the central province of Ha Tinh has gone down in history with the heroic sacrifice of hundreds of war heroes. It played a vital role in transportation of necessary ammunition from north to south during the war. It is famous for the story of 10 female martyrs who sacrificed their lives to ensure transportation of important materials on the Ho Chi Minh Trail on July 24, 1968. 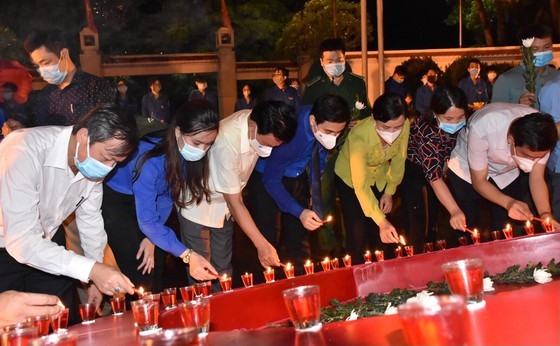 From 1965-1968, the US army dropped nearly 50,000 bombs and fired tens of thousands of missiles on the T-Junction in the hopes of cutting off the transport route to the southern front.