On the time, local people are overcoming the damaged houses after downpours, flooding and whirlwinds hit the province.

The centers forecast this afternoon, floods on local rivers continue decreasing slowly but are still able to swing at a high level.

Flooding, downpours, whirlwinds which hit the central for the past two day un-roofed hundreds of houses in the province. 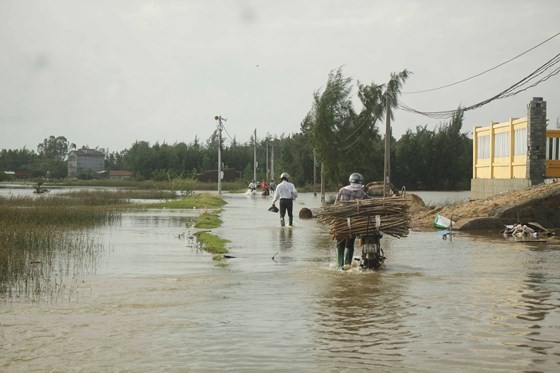 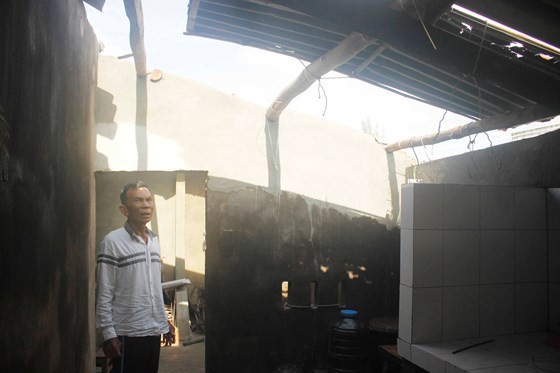 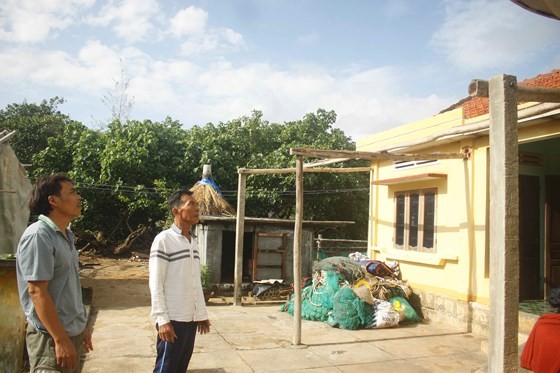 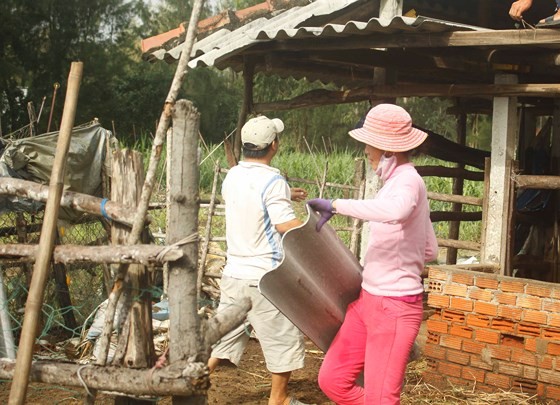