The leader came to Polling Station No.18 in Cai Khe Ward, Ninh Kieu District, Can Tho City to talk with voters and check election works in this early morning.

At the polling station, voters performed cleaning their hands with hand sanitizers, checking temperature and keeping a safe distance with others following the Covid-19 pandemic prevention and control regulations.

PM Pham Minh Chinh felt very touched that he saw the excitement and eagerness of voters in Can Tho City in particular and the Mekong Delta Region in general to perform their citizen rights. Besides, he also stressed that the election had been taken place following democracy, equality, subjectivity and transparency to select people’s representatives in the local authorities and National Assembly.
Some photos featuring participation of Vietnamese Prime Minister Pham Minh Chinh at voting site in Can Tho City this morning: 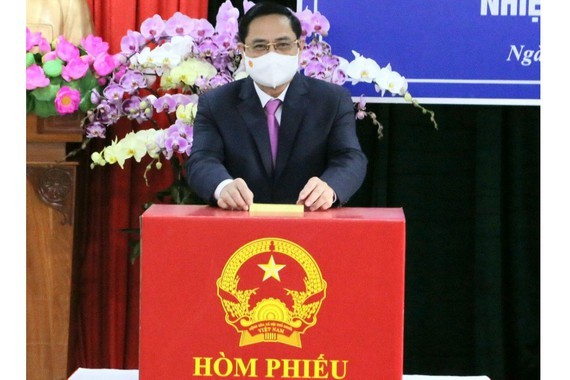 PM Pham Minh Chinh casts his ballot in Can Tho City 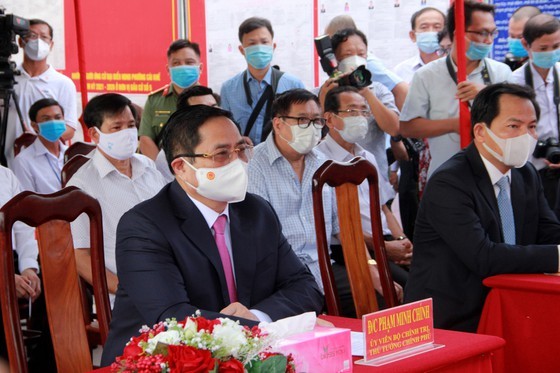 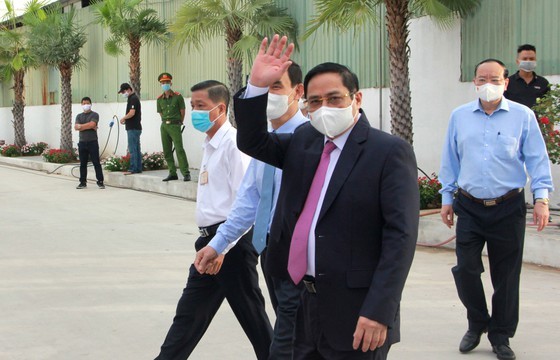 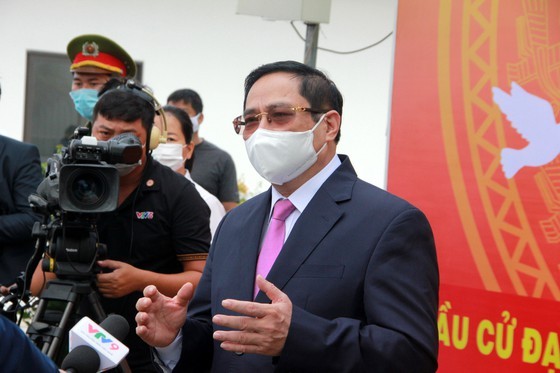 By Tuan Quang-Translated by Huyen Huong