Up to now, the province has paid a total of more than VND1,251 billion (US$54 million) to 568 households whose lands were recovered for the Long Thanh International Airport Project. 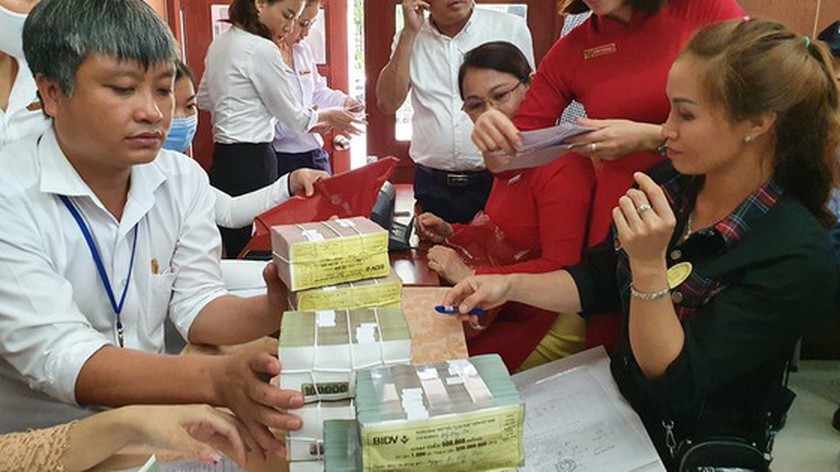 In October, the People's Committee of Long Thanh District will continue the relocation compensations as well as speed up construction progress of Loc An- Binh Son Resettlement Area.

In order to build the international airport, Dong Nai Province has to acquire more than 5,000 hectares of land of 18 organizations and nearly 5,300 families; has to pay nearly VND23,000 billion (US$995 million) for relocation compensation.

It is expected that Dong Nai Province would hand over the entire area in 2021.