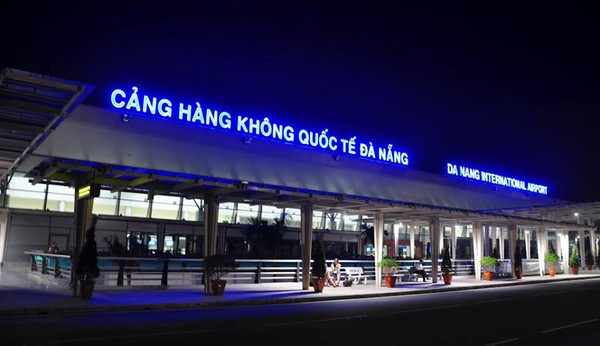 Accordingly, to reach the set target of the plan after 2030, the Da Nang International Airport will build the new runway 35L/17R. Regarding the airport apron, the municipal People’s Committee of Da Nang proposed to expand it to the East with 73 parking positions in the period of 2021 – 2030 and will implement another apron to the West with 19 positions after 2030.
Besides, in the period of 2021 – 2030, the airport will widen its passenger terminal T1 to the South East and keep the current terminal T2 for international arrivals and departures. The two terminals will be connected by a 170-meter long bridge.

After 2030, the airport shall build domestic terminal T3 to the South East with a total capacity of 15 million passengers a year in an area of 9,475 square meters in parallel with upgrading terminal T1 in collaboration with exploiting terminal T2 for international arrivals and departures.

It is expected that the total investment of the Da Nang International Airport Adjustment Plan would be up to VND30,999 billion (nearly US$1.3 billion), comprising project management, site clearance and backup costs.