According to Deputy Chairman of the People’s Committee of An Giang province Tran Anh Thu, the rescur forces urgently evacuated households living in erosion-prone areas as well as helped them to move their houses and property out of the dangerous area before Tuesday subsidence.

Earlier, a landslide swallowed a 85 m- long section of the National Highway 91 on August 1, with total loss of around VND 25 billion. Fortunately, nobody died in the subsidence.

Currently, the People’s Committee of An Giang province stopped letting out sandbags and invited experts to survey the dangerous areas.

The Mekong Delta province also opened other roads for all vehicles through the section. 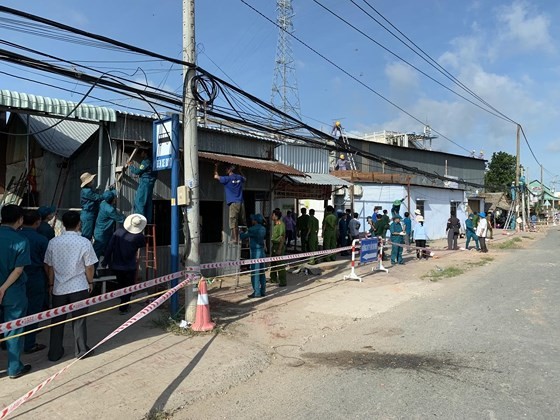 The rescur forces urgently evacuated households out of erosion-prone areas