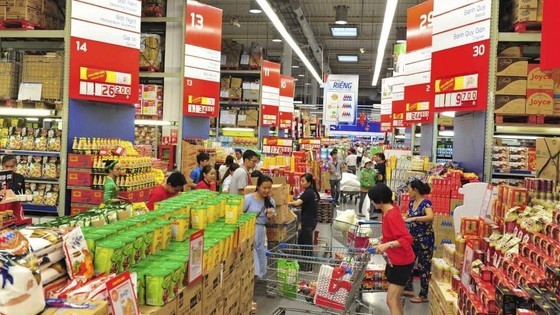 Head of the Trade Promotion Division under the Vietnam Trade Promotion Agency Mai Van Son said that the national promotion month is set to take place in the whole country, allowing enterprises to launch promotion programs up to 100 percent, instead of up to 50 percent as in previous years.

At the press conference, Deputy Director of the Vietnam Trade Promotion Agency Le Hoang Tai said that the promotion month of 2020 had attracted 27,450 programs, contributing to the total retail sales of goods and services in the month to VND431,900 billion (US$17.4 billion).