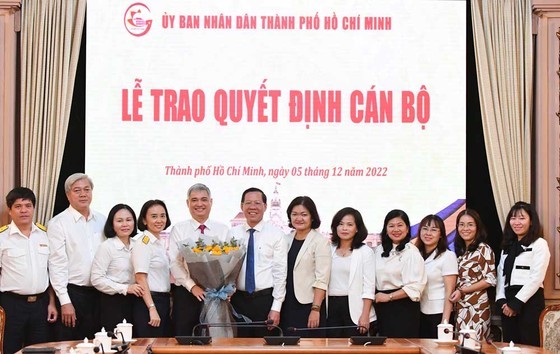 Mr. Le Duy Minh, who was born in 1972 in Thua Thien - Hue Province, who had achieved Master of Business Administration, Bachelor of Financial Accounting, Bachelor of English Literature and advanced level in political theory. 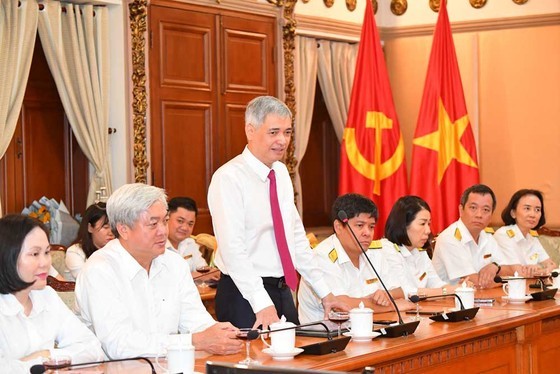 Speaking at the ceremony, Chairman Mai congratulated and believed that the newly-appointed Director would join hands with the staff of the department to take efforts to arrange personnel, review assigned tasks and concentrate on the key issues to study and make proposals to the city.

As for the new director, he affirmed to join hands with the Director of the Department of Planning and Investment and agencies in the financial sector to promote the common works of the city.