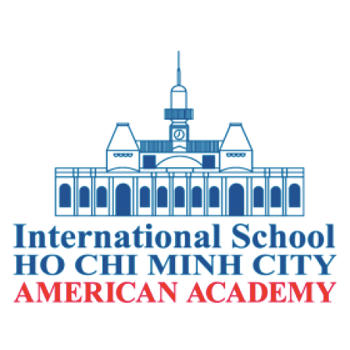 The Ministry of Education and Training has just issued Official Letter No. 2217 to the People's Committee in Ho Chi Minh City asking the handling of violent incident among students at American Academy International School (ISHCMC-AA).

Accordingly, the Ministry of Education and Training proposed the municipal People's Committee to direct relevant agencies and functional bodies to quickly verify information and handle the case promptly and in accordance with regulations, ensuring safety and stabilizing psychology of students, teachers and parents.

The Ministry of Education and Training request report about handling the case sent to the Ministry before May 31.

The information about the seventh female grader at American Academy International School (ISHCMC-AA) in An Phu Ward in Thu Duc City severely beaten by a friend on May 26 has been shared widely on social media over the past days.

Ms. T.H.T., a parent with a child studying at this school, said that her daughter was assaulted by a classmate on the school premise. Not only that, when the classmates came out to dissuade and defend Ms. T's daughter, they were also assaulted by the other female student.

Previously, the violence incident happened during a field trip of students of this school in Ho Tram tourist area in the Southern Province of Ba Ria - Vung Tau. Due to a misunderstanding from taking a seat that led to friction, a seventh grade girl was beaten and punched in the chest by an eighth grader. Three other students students who intervened the assault were also beaten.

Currently, all four students mentioned above are panicking, chest tightness, and have scratches and bruises on their bodies.