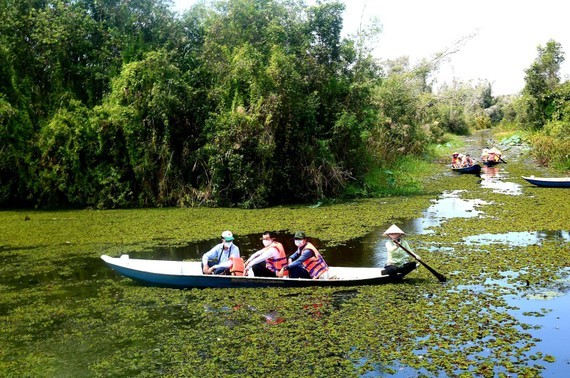 In previous years, provinces and cities in the Mekong Delta region discussed tourism development cooperation to offer routes to visit tourist attractions in localities. The project became a failure due to a lack of connection among localities, and the duplication of tourism products, said Mr. Tran Dat Duy, a tourism expert.

However, Can Tho City and the provinces of Long An, Tien Giang, Ben Tre, Vinh Long and An Giang have invested in stunning eco-tourist areas in recent years.

Tien Giang and Vinh Long have built enchanting garden pathways with colorful flowers and given visitors a chance to enjoy fishing early in the morning while Dong Thap is famous for flower villages.

According to Director of the Tourism Department of Kien Giang Province Bui Quoc Thai, infrastructure investment and tourism infrastructures are the foundation and driving force for tourism development. If Phu Quoc did not have roads, airports, seaports and the national power grid, tourism would have not been able to develop. 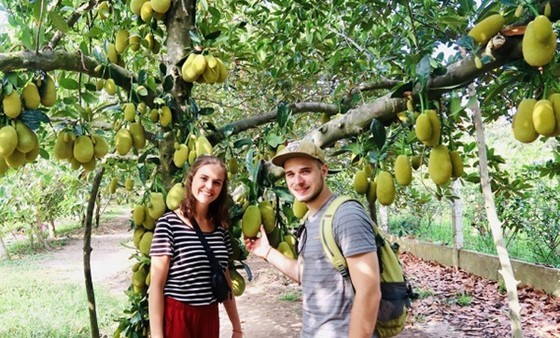 Secretary of the Party Committee of Long An Province, Nguyen Van Duoc said that the province will focus on synchronous investment of infrastructure, especially key projects in order to call for tourism investment socialization as well as launch favorable conditions and mechanisms to support businesses and investors. Long An will connect with localities in the region to exploit tourism potential and build trans-provincial tourism products.

Ph.D. Phan Thi Khanh Doan, a lecturer at Tien Giang University noted that the enhancement of tourism development investment is one of the top priorities in Tien Giang Province. However, the rapid tourism growth with numerous activities can lead to significant impacts on culture, natural landscapes and the day-to-day lives of residents.