According to the case file, the local patrol in Da Nang City on December 27 pulled over a car for violating traffic laws, and discovered sitting in the car four Chinese people without legal documents.

The car whose registration plate reads 17A - 178.43 was being driven by two Vietnamese men, Dinh Xuan Hien and Dinh Cong Quan.

During police interrogation, the four Chinese admitted to have worked with a man known as LAO CUI who is part of an immigrant smuggling ring. The plan was to have them enter Cambodia for work purpose through the Vietnam-Cambodia border, with expenses paid by their Cambodian contact.

The illegal immigrants as arranged by LAO CUI snuck across the border into Vietnam on December 25, 2020, and was picked up by two passenger cars bound for Hanoi.

They then switched car in Hanoi but were detained when Da Nang City patrol spotted the car showing suspicious signs. 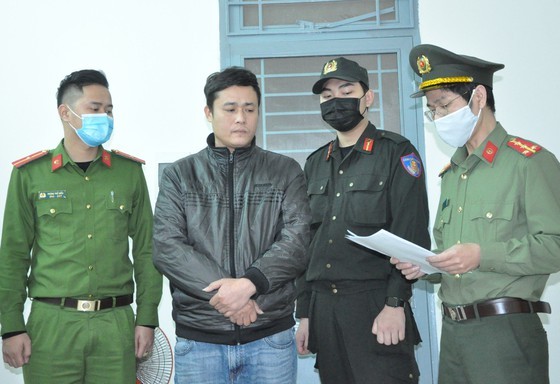 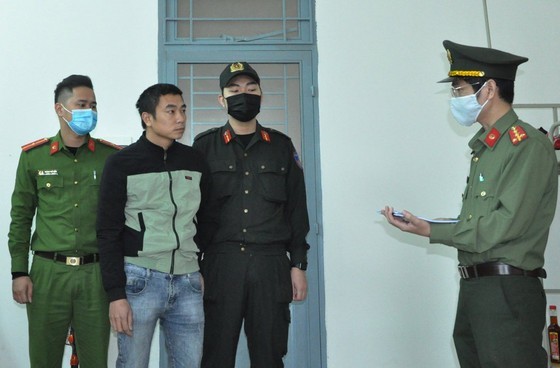