Accordingly, the police forces detected and arrested these people who tried to evade capture by the police in Long An Province. After the arrest, the two Chinese were sent to a concentrated quarantine center in HCMC’s Cu Chi District. 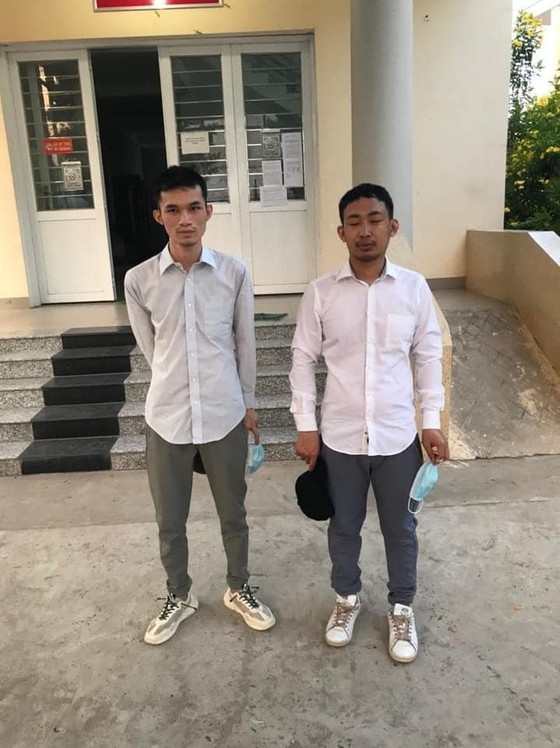 Accordingly, two escapees are among 11 Chinese illegal immigrants into Vietnam being found on April 30 and May 1. Through the investigation process, the police arrested additional two instigators involved in a ring bringing Chinese nationals into Vietnam illegally.