During working time, the police use cameras to record all violations especially those with resisting on-duty officers.
Some photos in the first day of the intensive campaign launched on March 15 to handle drug and alcohol concentration violations in Ho Chi Minh City: 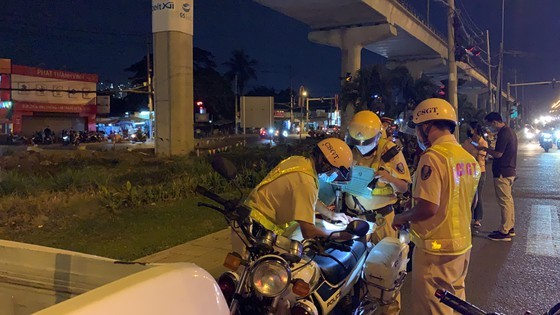 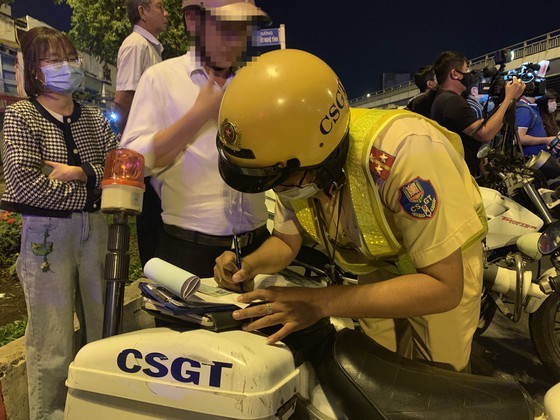 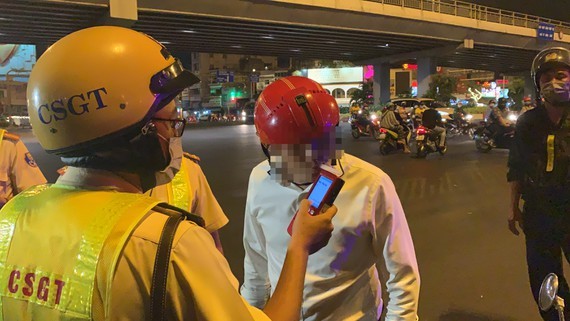 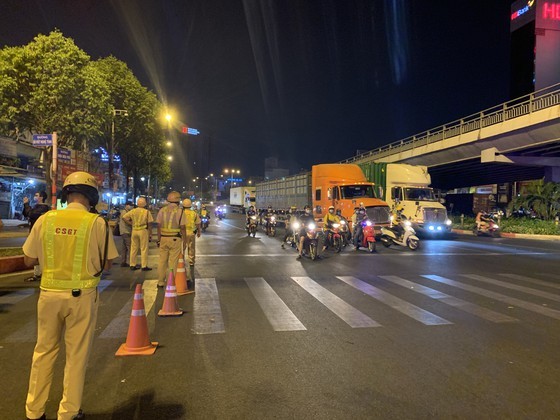 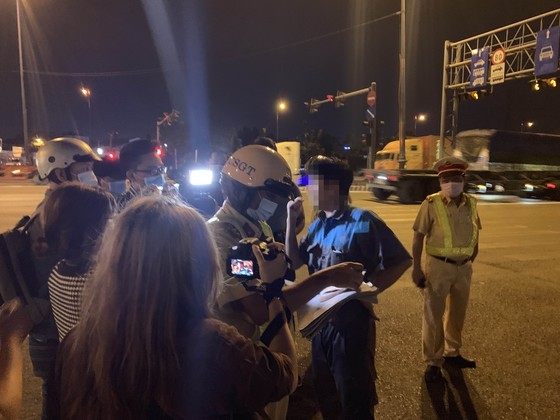 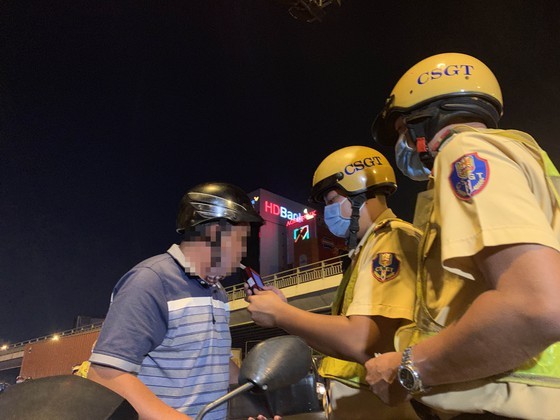