Of which, more than 13,000 drivers violated alcoholic levels exceeding the permitted limit and 165 cases were positive for the drug. The violators were fined up to more than VND44 billion (nearly US$2 million), more than 7,000 driver's licenses were revoked and over 13,000 vehicles were seized. 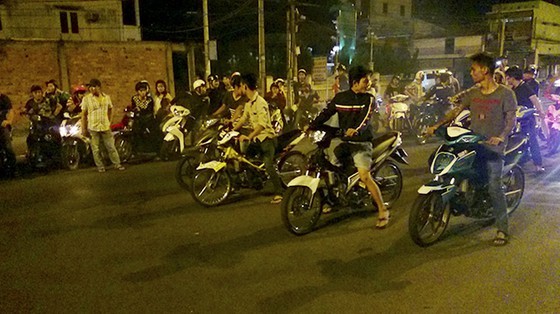