The initial information showed that Trung rented San’s house for classification process of the huge amount of medical gloves.

The above medical gloves have been seized for upcoming investigations and handlings in accordance with the regulations. 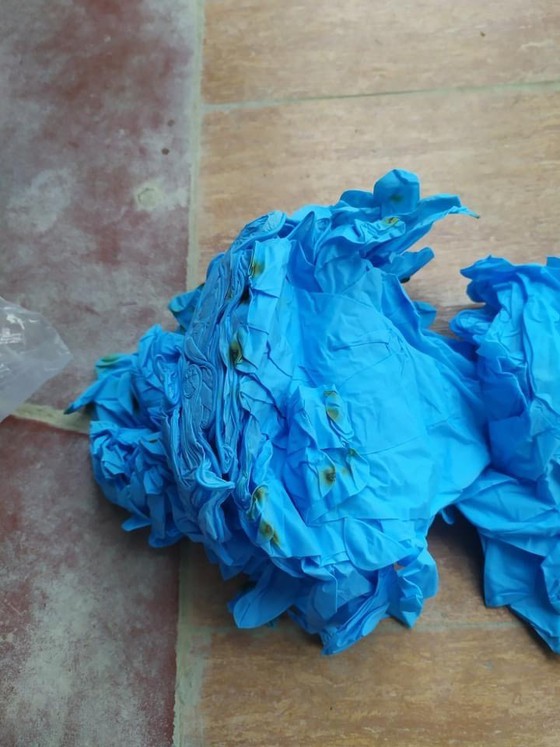 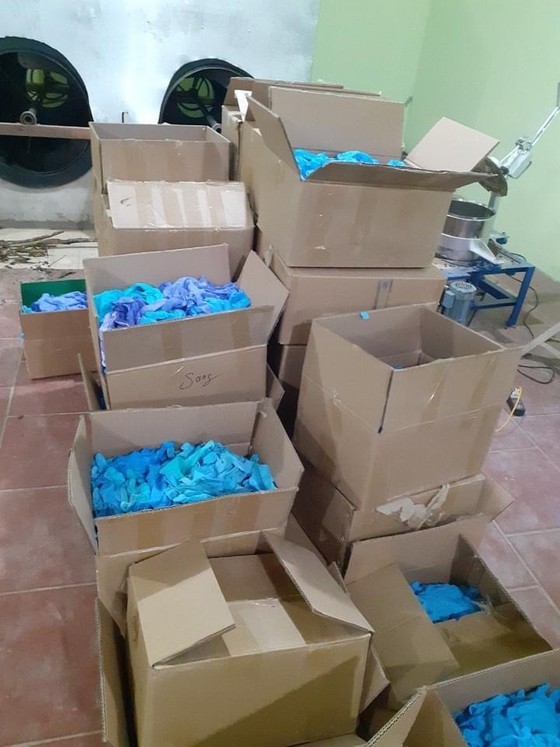 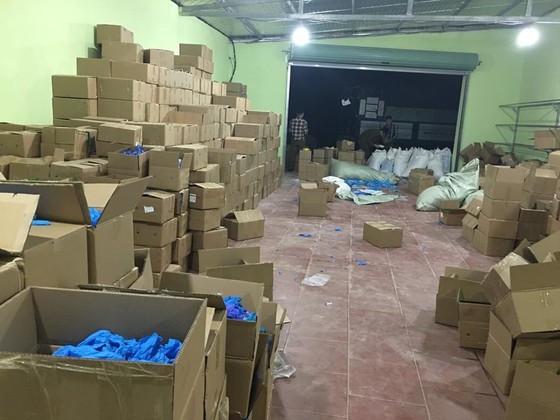 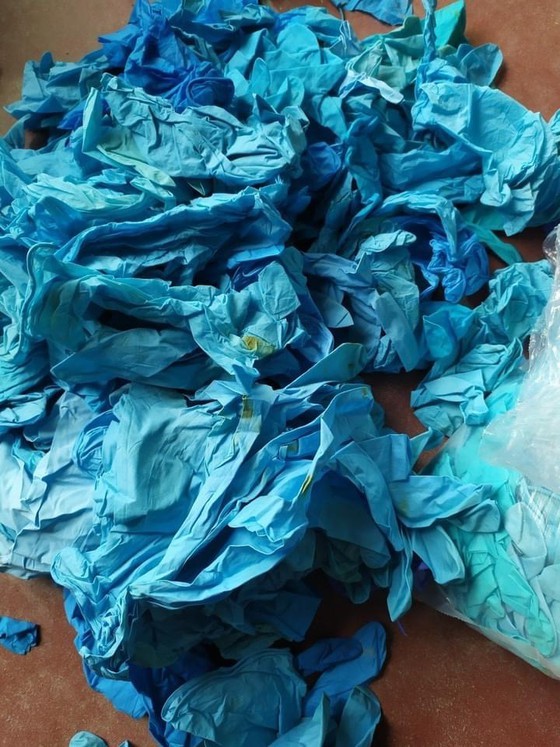