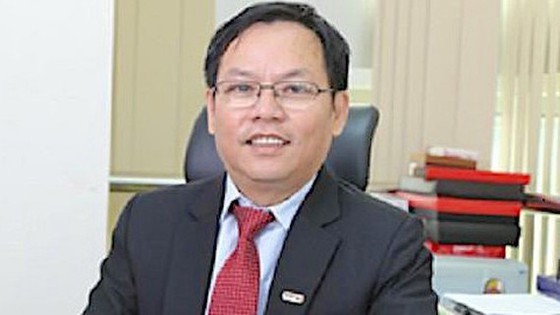 According to police investigators, 37-year-old Nguyen Hoai Bac who is former officer of the Economic Security Department of the Ho Chi Minh City Police Department, and Le Thi Phuong Hong, a self-employed woman, lived together in an apartment building in Binh Thanh District.
At the end of July, 2020, Bac was assigned to take part in the investigation of the Saigon Co.op case. During this time, he often messaged talking to Hong.
Le Thi Phuong Hong claimed to secretly watch messages in Bac's smartphone so she knew about investigation information related to Saigon Co.op. Later, she provided this information to Diep Dung with the aim to buy goods at low prices.
Therefore, police investigators initiated legal proceedings against Diep Dung for "abuse of power while on duty." Prior, the HCMC Inspectorate detected violations in Saigon Co.op in July 2020 and transferred the case to the police for further investigation.