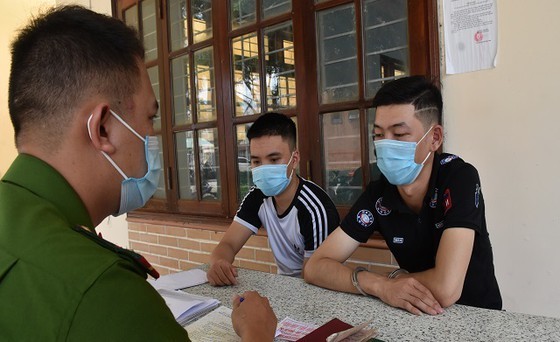 They lived in a rental house in Quang Nam Province’s Tam Ky City since 2020 and provided loans worth over VND5 billion for high interest rates from 20-40 percent per month, equivalent to 240-480 percent per year for more than 100 debtors. Each borrower can borrow VND10 million but receive only VND8 million. The debtor has to pay VND12.5 million within 25 days.
The case is under further investigation.