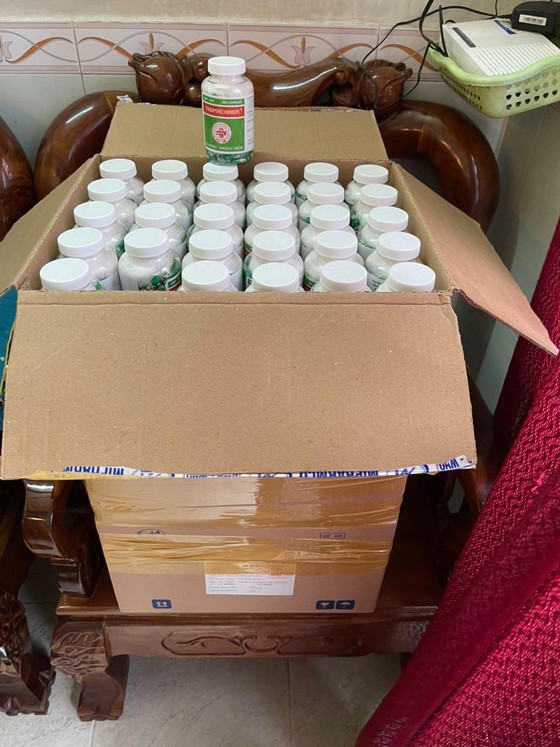 Fake drugs in the case
During the investigation, police officers spotted Nguyen Duc Thuan born in 1975 in the Southern Province of Ba Ria - Vung Tau and his accomplices with suspicious signs, so they silently followed.

On August 20, Thuan was seen carry a suspicious carton containing fake new drugs, so police officers stopped him to check; thereby, 150 boxes of Covid-19 treatment pills with the brand name Terpincodein were found out.
At the police station, Thuan confessed that it was a fake drug because Thuan bought the raw materials then produced and sold them to the market to make a profit.
The Market Management Department of Ho Chi Minh City on August 20 said that it is continuing to investigate cases of smuggling of hundreds of thousands of medical supplies of unknown origin, which were hidden inside a truck at a warehouse in Ho Chi Minh City’s Binh Tan District.
According to the department, these cases are very worrisome amid the ongoing complicated development of the Covid-19 epidemic. Even, several businesses trading in medical equipment have showed signs of selling medical items without clear indications of origin. 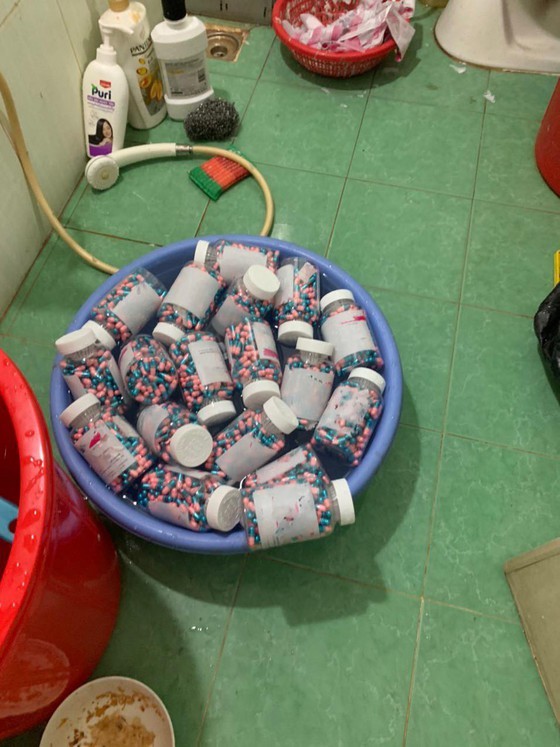 Fake drugs in the case
For example, in mid-August, the market management teams continuously detected and seized thousands of 3M masks, SARS-CoV-2 rapid test kits, oxygen ventilators without a clear indication of origin at warehouses in districts Binh Tan and Tan Phu. The owner of the items said that most of them will be provided to buyers via social networks, a few of them will be sold in stores.
To limit this situation, Director of the HCMC Market Management Department Truong Van Ba affirmed that he would work with interdisciplinary forces to stabilize the market and handle violations. In which, the agency has stepped up inspection against speculation, hoarding goods; sales of food products, modern medicines, medical equipment with unknown origin. 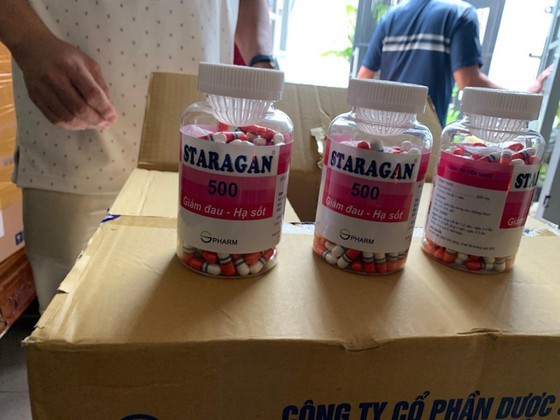 Exhibits of the case