According to Major General Nguyen Van Vien, Head of the Ministry of Public Security's Drug Crime Investigation Department (C04), the traffickers are increasingly sophisticated acts and tricks to camouflage and hide their drugs. They often sign in to social networks for trading so the functional forces are difficult in the detection, arrestment, investigation and handling. 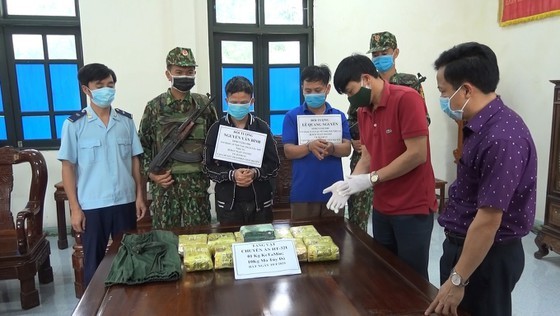 Regarding the fight against drug crimes, Senior Lieutenant General Le Quy Vuong, Deputy Minister of Public Security suggested that the functional agencies should further connect with local police forces to get achievements in anti-drug operations.

The information was released at a summary conference about the Ministry of Public Security’s anti-drug criminal plan.