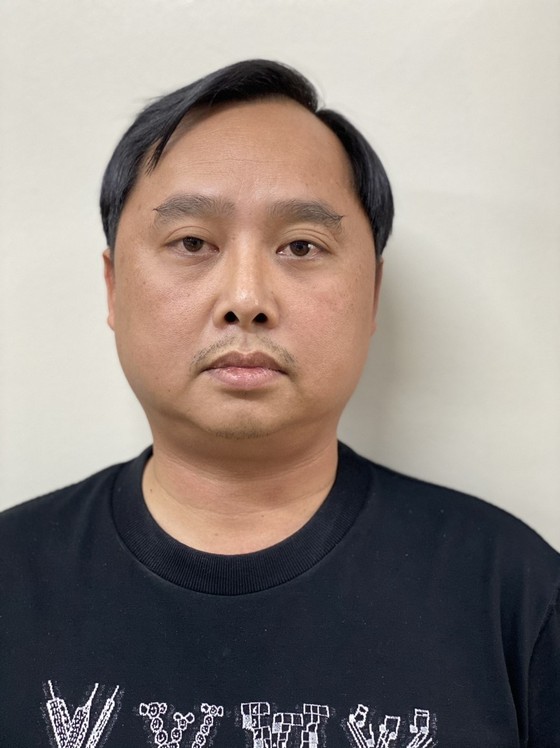 According to the investigation conclusion, Louis Holding's main business is to import and export rice. From 2020 to the end of 2021, Louis Holding increased its equity from VND462 billion to more than VND1 trillion.

During that time, Louis Holdings bought ownership shares, controlling more companies, including six enterprises listed on the stock exchange, to create an ecosystem of Louis Holdings.

The investigation agency determined that Do Thanh Nhan was the legal representative of three companies, including Louis Holdings JSC, An Giang Import-Export JSC (AGM), and Lam Dong Pharmaceutical JSC (LDP).

At the end of 2020, Do Thanh Nhan met Nguyen Van Dung, Chairman of the Board of Directors of Bao Thu Industrial Company (BII) - a company with poor business performance - to discuss the acquisition of the company. After the agreement, Nhan, his relatives, and friends bought 9 million BII shares.

In January 2021, advised by Do Duc Nam, Nhan continued to buy, sell, and acquire TGG shares of Truong Giang Joint Stock Company on the floor for about VND1,800 per share.

The investigation agency determined that Do Thanh Nhan used stock accounts to buy and sell to increase liquidity and inflate BII and TGG share prices. These two people attempted to manipulate the stock market with the above two stock codes to gain illicit profits.

The investigation process determined that Do Duc Nam was responsible for directing employees of Tri Viet Securities Company to carry out transactions to manipulate BII and TGG stock codes for the stock accounts of Do Thanh Nhan.

Meanwhile, Do Thanh Nhan was responsible for directing relatives in the group to receive money, transfer money, and deposit money into and withdraw money from securities accounts to buy and sell BII and TGG shares.

After agreeing on the manipulation method, relatives and friends of Do Thanh Nhan registered to open 18 accounts at Tri Viet Securities Company and other companies. After opening those accounts, they transferred those accounts to Nhan and Nam.

According to the conclusion, Do Thanh Nhan admitted to manipulating the stock market with two stock codes, BII and TGG, earning illegal profits of more than VND153 billion.

Do Duc Nam was determined to have approved Nhan's loans and directly instructed his subordinates to manipulate securities, helping Nhan gain more than VND153 billion.

Nam also took advantage of the loans to Louis Holdings to buy and sell shares and manipulate stock prices to ask Nhan to pay a commission of VND500 million outside the contract.

During the investigation, the Investigation Police Agency of the Ministry of Public Security determined that, besides the above acts, there were also signs of violations by other related subjects in lending securities accounts in their names to the accused to use for stock market manipulation; the lending and using of money related to trading and manipulating BII and TGG shares, and the responsibilities of related individuals and units. However, so far, there has not been enough basis for considering criminal liability.

By Do Trung – Translated by Thanh Nha