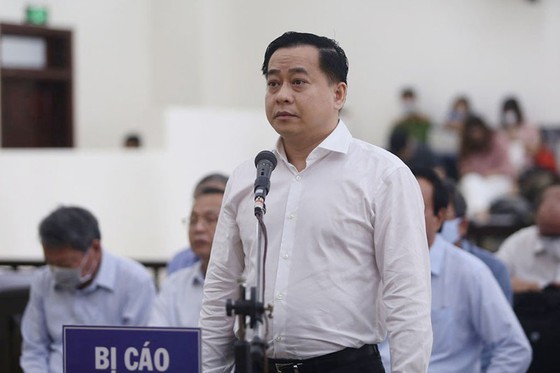 According to the indictment, in mid-2017, Vu was under investigation for violations in a case of intentionally leaking State secrets, along with other illegal acts related to the purchase, sale and transfer of public houses and land in the central city of Da Nang and other localities.
Vu tried to access Linh through Hoa for help and information related to the cases. Later, Vu fled to Singapore after being informed by Linh that he could be detained and prosecuted.
Investigators found that Linh received a bribe worth up to VND5 billion (US$217,000 ) through Hoa from Vu.