Through the investigation process, all those initially admitted that they are Vietnamese citizens trying to illegally enter Phu Quoc from the neighboring country by sea. They intended to go to Ha Tien City. 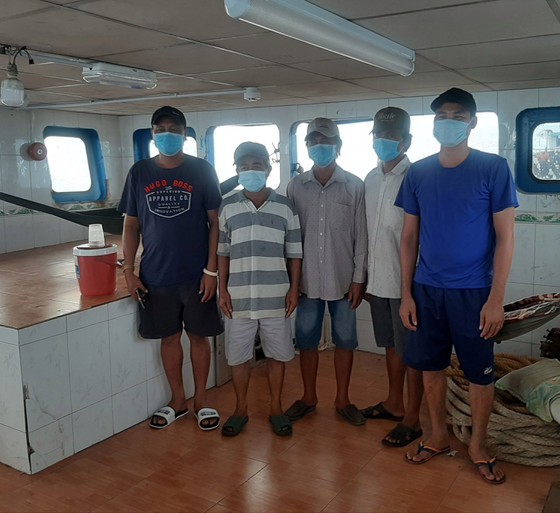 Five crew members were detected and arrested after they illegally entered Phu Quoc from Cambodia
The coastguardsmen made a record and handed over the ships above to the border post of An Thoi Port for investigation. These people were sent to the Medical Center of Phu Quoc City for quarantine according to regulations.